Kickboxing star Jorge Cali faces a long wait to finally share the ring with boxing legend Marcos Maidana after the postponement of all boxing.

Due to the coronavirus, which is sweeping the world, Cali’s exhibition bout with Maidana has been pushed back at least a few months.

The pair were set to trade blows in April. They were deep into respective training camps when the call came to delay the contest.

Maidana had lost a ton of weight after being retired for five years. Whilst Cali was champing at the bit to get his hands on the boxer-turned-promoter.

Speaking exclusively to WBN this week, Cali said he was unfazed about the fight going ahead once the current climate changes for the better.

“I do not mind that the fight with Maidana is postponed. But I have no doubt it will happen one day as both want to do it,” Cali exclusively told World Boxing News.

“I think the situation we are living in is very clear (with COVID-19) and hopefully this nightmare ends soon. After that, we are thinking about the fight and will take stock of what we have to do.

“This situation does not change anything at all. It is simply a matter of setting the new date. We can then train hard to arrive in the best conditions for a great evening.” 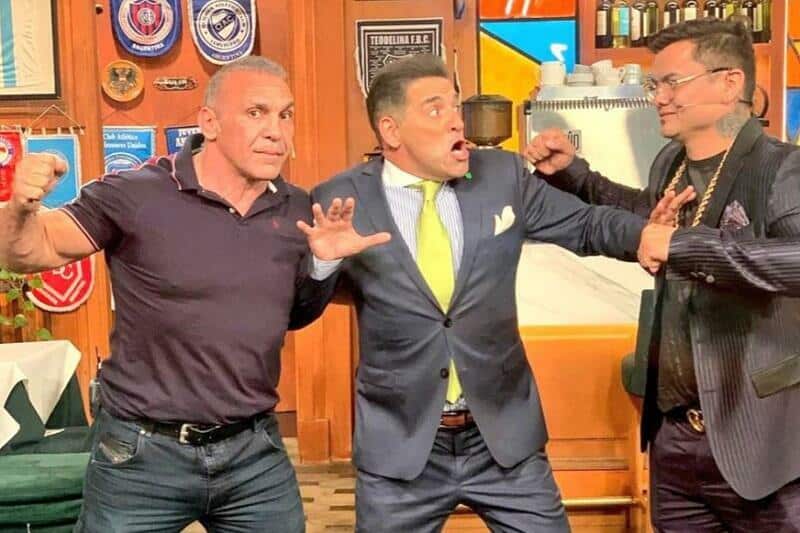 On the rules of engagement for the Maidana contest, Cali added: “I’m not training simply to box.

“I’m training to fight Maidana. However, when that day comes it will be a fight for the fans.

“I know I could be at a disadvantage as I’m forbidden to kick his head and I am older than him. But to me, that all that works in my favor because it makes him feel confident.

“There may be a surprise for the fans when I battle Maidana in the future,” he concluded.

Right now, who can tell when this fight will be rescheduled as cases of COVID-19 continue to soar worldwide.

Argentina is one of those fortunate countries that have been able to halt the wider spread since the first case was reported on March 3.

So far, there have been almost 1000 cases and 20 deaths from coronavirus, a total which the authorities are battling to keep to a minimum.

If all goes as well as expected, Madiana vs Cali could conceivably happen in July of this summer. Fingers crossed.