Boxers amateur and professional bidding to win a medal at the Tokyo 2020 Olympic Games will have to wait up to another year for the privilege.

Outlining the expected move this week, Tokyo 2020 has been given some breathing space to take place due to the coronavirus outbreak.

Qualifying was called off earlier this month and there are still plenty of fighters left to book their place.

Once everything calms down, the International Olympic Committee will begin preparations on arranging the delay.

“In a very friendly and constructive meeting, the two leaders praised the work of the Tokyo 2020 Organising Committee. They noted the great progress being made in Japan to fight against COVID-19.

“The unprecedented and unpredictable spread of the outbreak has seen the situation in the rest of the world deteriorating.

“Yesterday, the Director-General of the World Health Organization (WHO), Tedros Adhanom Ghebreyesus, said that the COVID-19 pandemic is “accelerating”.

“There are more than 375,000 cases now recorded worldwide. In nearly every country and their number is growing by the hour. 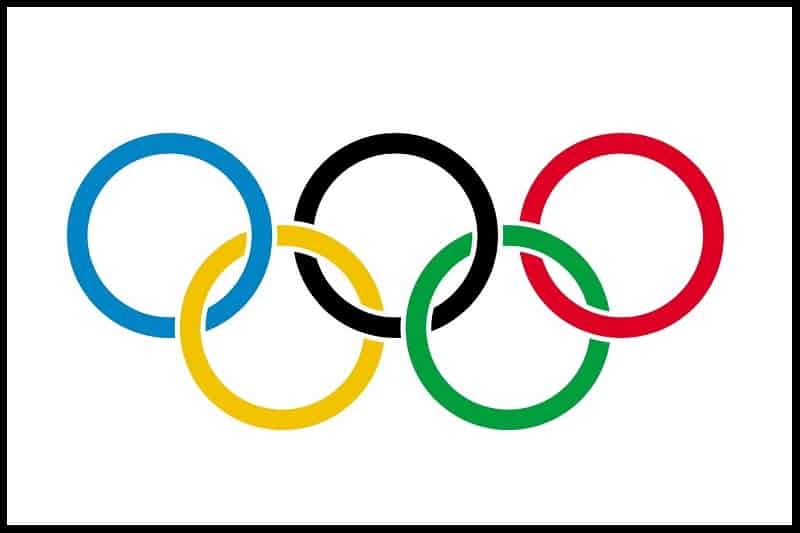 “In the present circumstances and based on the information provided by the WHO today, the IOC President and the Prime Minister of Japan have concluded that the Games of the XXXII Olympiad in Tokyo must be rescheduled to a date beyond 2020. But not later than summer 2021.

“This is to safeguard the health of the athletes, everybody involved in the Olympic Games. Plus the international community.

“The leaders agreed that the Olympic Games in Tokyo could stand as a beacon of hope to the world during these troubled times. That the Olympic flame could become the light at the end of the tunnel in which the world finds itself at present.

“Look at the Olympics, these people have grafted for four years to achieve their dream and fight in Tokyo,” Hearn told the BBC.

“There’s no chance of these Olympics taking place so what are they going to do? Everything is going to be a complete reshuffle of every sport.