Promoter Eddie Hearn believes boxing could become crippled in many areas if the coronavirus pandemic continues until the end of the year, as some predict.

World Boxing News was one of those who speculated on Monday whether we’d even see events taking place at all in 2020.

Hearn has now discussed the matter as the Matchroom boss fears for the lower end of the boxing scale.

“The coronavirus is going to have a massive impact on every business, particularly boxing,” Hearn told BBC Radio 5 Live.

“If this drags on to September, October, November, December we will have fighters that have not boxed this year.

“The fighters at the top end are going to be fine. But the fighters coming through, small hall fighters, ones starting their careers or those who do not have a sponsorship deal face big concerns.

“They will have to give up the sport of boxing and get a job. That’s heartbreaking for someone trying to live their dreams. 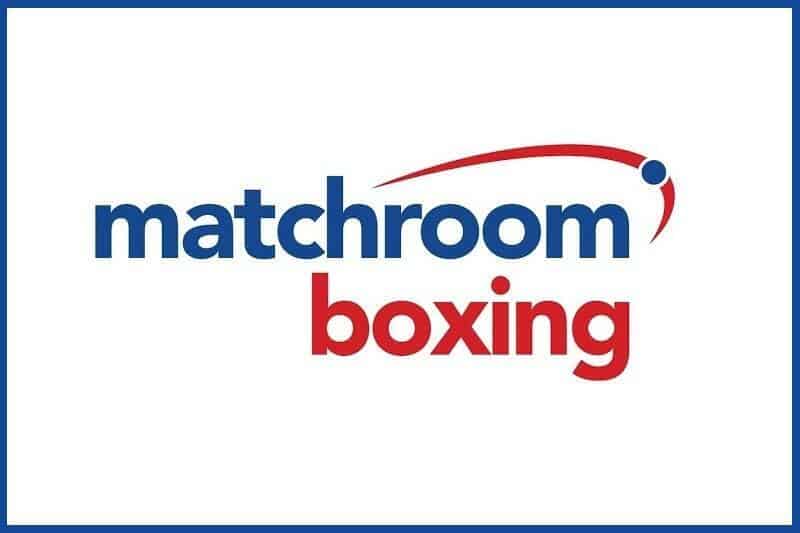 “If there are no events, the companies are not making money and the athletes are not getting prize money. We’ll see a lot of fighters have to give up the sport of boxing at a lower level because there’s no income.

“We do not want people to leave the sport. We want the more fighters the better,” he added.

The sad fact is that once boxing does eventually return, there will be an order in place from before the disease began to spread.

Fighters who were due to compete imminently will have to be given priority over those who had fought in the weeks or months leading up to coronavirus.

Fans can expect a mass of boxing shows crammed into a few months. But it still may not be enough to save the careers of some.

The UK, like the US, is likely to be keeping some measure of social distancing in place until the summer. This means it could be at least August until any events hear the first bell.

Several high-profile bouts were announced in the run-up to COVID-19 hitting everyone hard. All of those shows will hopefully be able to be followed through this year.

That’s the hope. But the reality of things could prove to be a lot different.