Floyd Mayweather has been hit by a second tragedy in a week after learning of the death of his uncle and long-time trainer Roger Mayweather.

After learning of the passing of his ex-girlfriend and mother of three of his children, Josie Harris, just a few days ago, Mayweather has been floored by the news.

A former three-weight world champion, Roger had 72 pro bouts and went by the nickname ‘Black Mamba’.

But his victories outweighed those defeats.

In 1983 he won his first world title at super-featherweight, the same weight Floyd won his first strap in 1998. Four years after his first, Roger then claimed the super-lightweight belt when stopping Rene Arrendondo in Los Angeles. 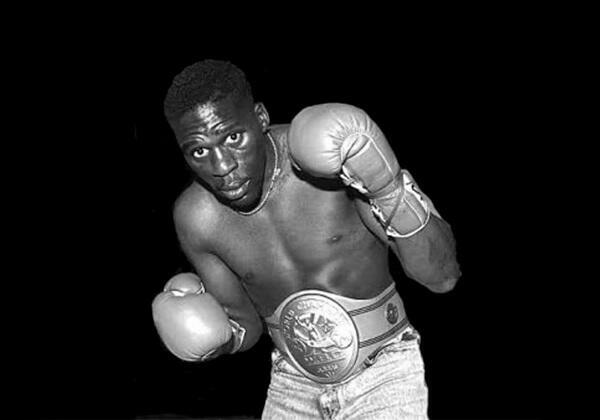 The orthodox puncher made four successful defenses, including a win over Vinny Pazienza. After dropping the title to Chavez, Mayweather picked up the IBO version before moving up to his nephew’s famous mark of welterweight.

Another IBO championship followed before Mayweather began to wind down his career during the mid-1990s. Roger stayed around until Floyd himself made it to the paid ranks in 1996.

In a special night for the Mayweather family, Floyd, Roger, and Jeff Mayweather all shared a bill in their home of Grand Rapids, Michigan.

It happened on March 12, 1997. The Mayweather trio all triumphed at the Stadium Arena, with Roger picking up the lowly-regarded IBA title at 147. He halted Carlos Miranda in the very last round. 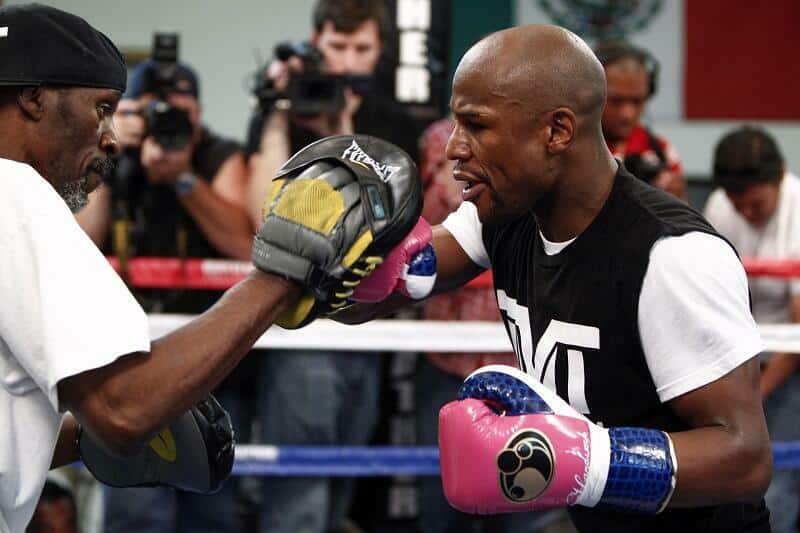 Eventually, Roger would be an integral part of Floyd’s team during the biggest part of his career and was highly respected for his boxing knowledge.

But Roger suffered from severe ailments due to his time in the sport and reportedly had signs of brain injury, attributed to being hit in the head.

This was never made official, although Floyd had confirmed memory problems in the past.

WBN would like to offer our condolences to the Mayweather Family at this sad time.