Two-time heavyweight champion Tyson Fury won the greatest battle of his life when he entered the ring in June 2018 against lowly cruiserweight Sefer Seferi.

After 30 months embroiled in a nightmare scenario of depression, drink, drugs, and suicidal thoughts, Fury had conquered his biggest fears.

It was a triumphant return. Fury completely turned his life around and began a journey of wanting to help people. There’s no doubting something in his mindset had changed.

Going through what he went through made him a different person, inside and out. A reflection of that was there for all to see as his new persona took American audiences by storm.

But there are some who don’t want this new Fury to enjoy his new-found adulation.

If you look back, prior to winning the world title for the first time in 2015, Fury was a marmite character. He’d admit that himself.

Obviously struggling with his bipolar disorder (before being officially diagnosed), Fury could go off on rants about anything and everything on social media or indeed in interviews.

It depended on what mood his mind would allow him to be in.

This remains evident today and was even present in spates during times as he went through his US journey. One thing is new, Fury has a much better handle on it these days after receiving counseling during his past troubles. 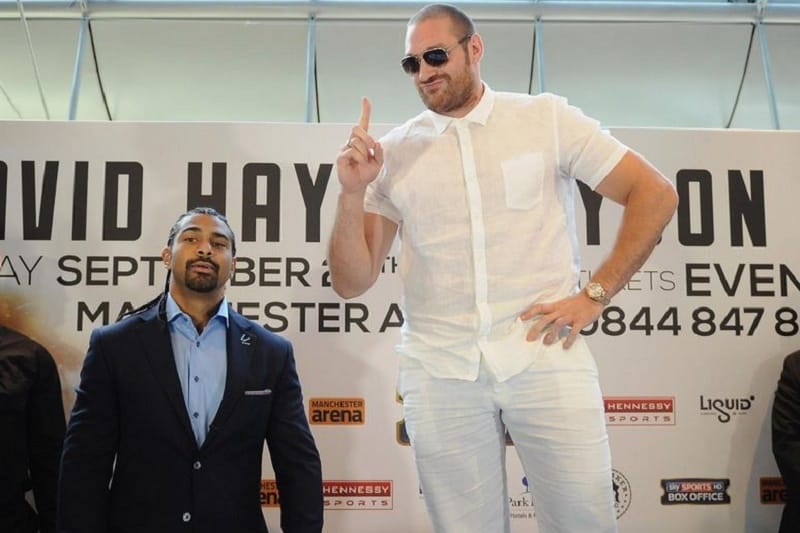 Back in the days before he reached the summit of the sport, Fury had said a lot of things which rubbed people up the wrong way.

He could be arrogant and bereft of care for other feelings, something the new Fury has been able to combat.

Knowing he couldn’t go on in life the way he was heading, and wanting to change for the people around him – rather than end his time in this world, ‘The Gypsy King’ become something much more than a boxer.

Fury became a beacon of hope to many, but this still doesn’t sit well with some in the media.

Days after becoming the world heavyweight champion the first time against Wladimir Klitschko, many UK media didn’t welcome Fury as their new top dog – absolutely not.

At his victory press conference, Fury was irate with the coverage he’d received, many of whom in that room didn’t believe his words. They tore chunks out of him before his victory against the odds.

Obviously unhappy at being wrong and writing him off, many turned against Fury. They wanted to focus on the negative parts of his story.

Some of these stories, many of which Fury was wrong in what he said, contributed to the eventual downfall of a champion. 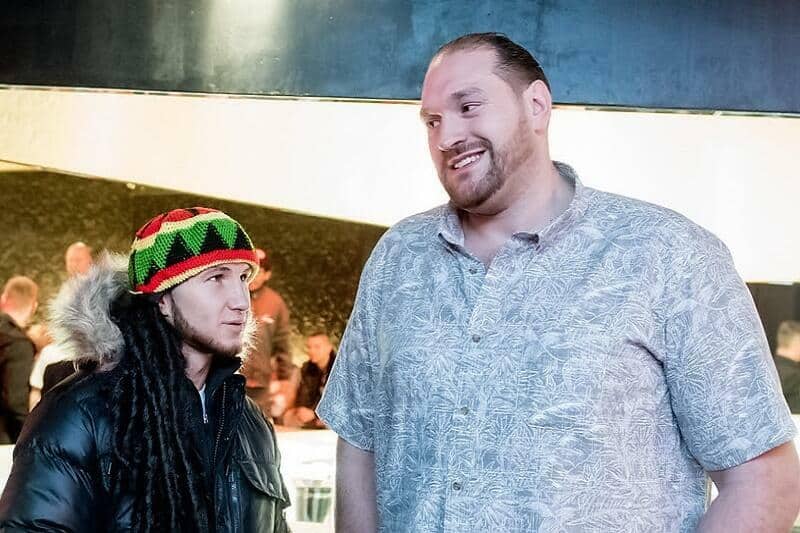 There’s no doubting Fury was affected by the way he was covered in the press. Certainly after securing his lifelong dream and proving his credentials.

Four years on from the start of his capitulation and it’s happening again.

Fury pulverized Deontay Wilder in seven rounds to become one of the greatest British heavyweights in history. Now a portion of the UK media believes it’s open season once again.

Not even 48 hours had passed from the win when a newspaper wrote a story asking Fury to apologize for his past comments. Something he’d already done in the past when pulled in by the British Board to explain them.

That didn’t work and the fans still adored Fury anyway. Therefore, more firepower would be needed in order to try and bring Fury down.

This has since happened with a portion of UK media digging for as much dirt as possible on Fury, allegations dismissed out of hand by his promoter Frank Warren.

It’s clear those detractors haven’t and won’t go away until Fury is completely out of the sport. They want him gone, it seems clear.

No matter how much he alters his persona, how much he becomes a role model and how many records he breaks, some of those who are supposed to give the fans boxing news on the top stars, just don’t want Tyson Fury at the helm.

UK media hasn’t learned from the first time they contributed to almost killing one of our most talented sportsmen. Some seem hell-bent on sending him back to the brink.

Tyson is dealing with his ongoing mental problems on the daily. This kind of thing won’t help him in his battle.

If this was Anthony Joshua, do you think they’d be pursuing 70-year-old wild boar farmers for stories? – I think not.

Let’s hope Fury’s past dealings with this kind of digging for dirt will give him broader shoulders to completely dismiss it.