The World Boxing Council has always distinguished itself as a pioneer in regulating boxing and promoting plus fighting for human rights throughout the entire range of the sports world.

For this very reason we adhere to the struggle of women around the world in the search for equity, as well as the various campaigns that have been launched to end discrimination and abuse, and we join the Everlast brand campaign, “#changethebelt”, making the decision Immediately to modify our emblematic belt by removing the word “Female” and thus maintain the status of champion regardless of gender.

Remember that our belt has had some changes:

The first one that was delivered in 2005, was flower-shaped and had a smaller plate. The first to have it was Jackie Nava and was accompanied by great historical champions such as Jelena Mrdjenovich and Ana María Torres.

For 2017, a second generation was born. The plate was standardized to a single size, equal to that of men and the flower shape was eliminated. To this, a discreet pink headband was added. The first to have it was Cecilia Breakhus and now champions like Claressa Shields, Katie Taylor, Mariana Juarez and other great female fighters. 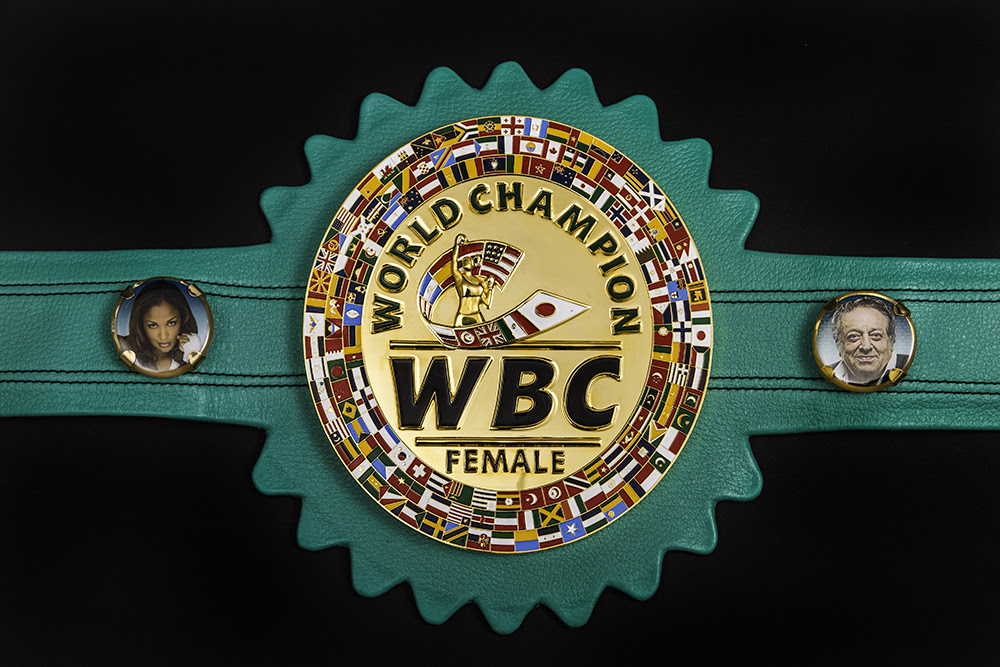 In 2020, the WBC is already working on the third generation, an edition where the word “female” will be eliminated as we are convinced that being a champion is not a matter of gender, but of courage, discipline and willpower.

Very soon we will know who will be contesting this new belt, which will herald a new era for our sport.

“Women’s equality must be a central component in any attempt to solve social, economic and political problems.” -Kofi Annan, former secretary of the UN.