UK fight fans can look forward to watching the conclusion of another World Boxing Super Series tournament after the WBSS partnered with Matchroom Boxing and Sky Sports to exclusively broadcast the massive Mairis Briedis vs Yuniel Dorticos Ali Trophy showdown later this month.

“The WBSS is thrilled to continue our work with Matchroom Boxing and Sky Sports to bring our sensational cruiserweight final to as many UK fans as possible,” said Kalle Sauerland, WBSS Chief Boxing Officer.

“In this final, we present the two greatest cruiserweights on the planet. The two best sportsmen of the division. Both two-time world champions. We, the WBSS, are so proud to showcase these athletes fighting for a trophy in the name of Muhammad Ali, the greatest of the sport. This match-up contains all the ingredients to become an absolute barnstormer and another WBSS Fight of the Year-contender.”

“Briedis and Dorticos will be eager to deliver another fabulous final as we add another exciting fight night to our Sky Sports schedule.” 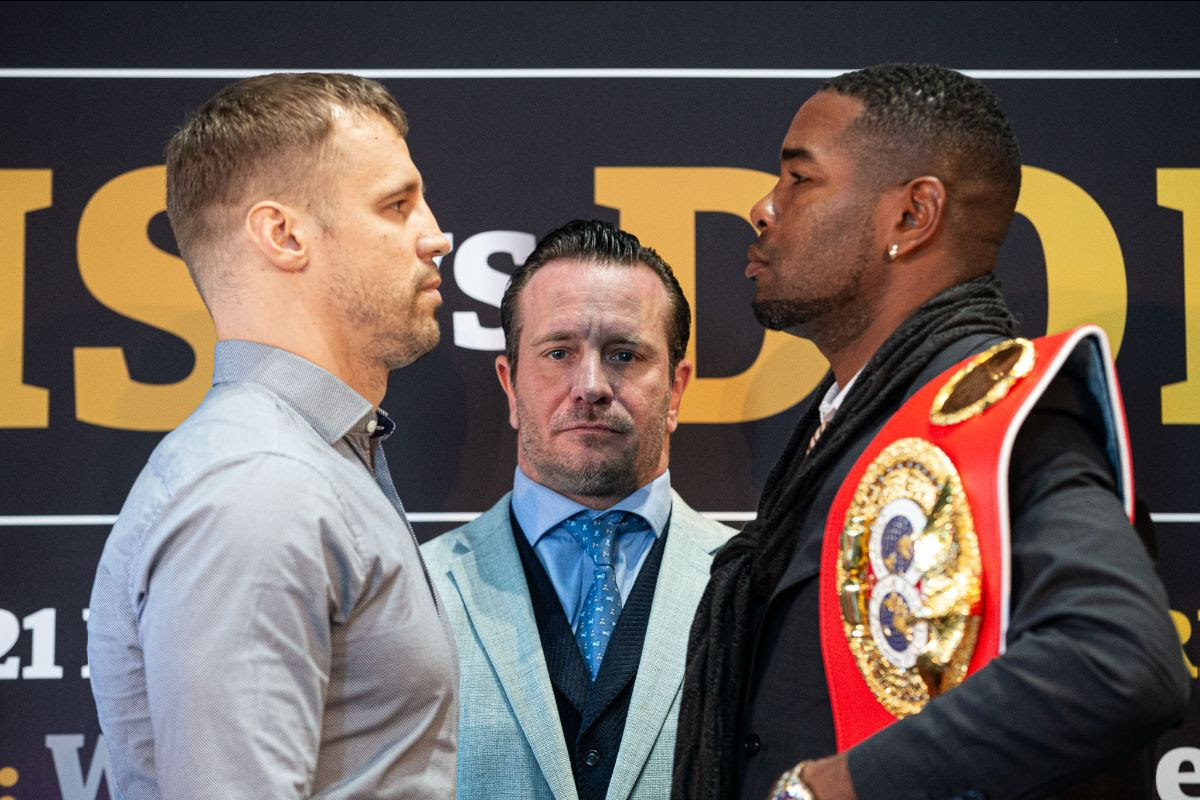 “I’m delighted to be working with the World Boxing Super Series again to air the highly-anticipated Cruiserweight Ali Trophy final between Mairis Briedis and Yuniel Dorticos live on Sky Sports,” said Eddie Hearn, Promotor of Matchroom Boxing. “We’ve aired two Fight of the Year contenders in Regis Prograis vs Josh Taylor at The O2 and Naoya Inoue vs Nonito Donaire in Japan and we expect this one to be another cracking fight for the UK fight fans.”

Tickets for the incredible Mairis Briedis vs Yuniel Dorticos Ali Trophy showdown on March 21 are on sale from €29 via bilesuserviss.lv.