Ronson Frank’s Uprising Promotions announced today that it has added middleweight Melody Popravak to its roster. After most recently competing in the Olympic Trials at 165 pounds, Popravak now has her sights set on making her professional debut under the Uprising Promotions banner this spring.

“Uprising Promotions has been an avid supporter of women’s boxing at our shows over the years, and we are excited to sign Melody as the first female boxer officially on our team,” said Ronson Frank, Uprising Promotions President. “Melody is a really hard worker who is dedicated to her craft. She is eager to fight, and we look forward to getting her into the ring as soon as possible.”

Originally from Fort Myers, Florida, Popravak now trains and resides in Brooklyn, New York. A high-level athlete throughout her life, she is a former NCAA Division 1 softball player at Boston University and Florida Gulf Coast University. Additionally, she achieved her Bachelor’s Degree in Business Accounting and has her Personal Trainer Certification from the National Academy of Sports Medicine.

Popravak only started boxing a little over a year ago, but she quickly proved to be a fast learner. During a very successful amateur campaign, she won the 2018 New York Metros Championship, 2019 Ringmasters Silver, 2019 Eastern Qualifier Bronze and 2019 Last Chance Qualifier Silver, which solidified her spot in the 2020 Olympic Trials. She eventually placed fourth at the Olympic Trials, defeating some of the top competition in the country. 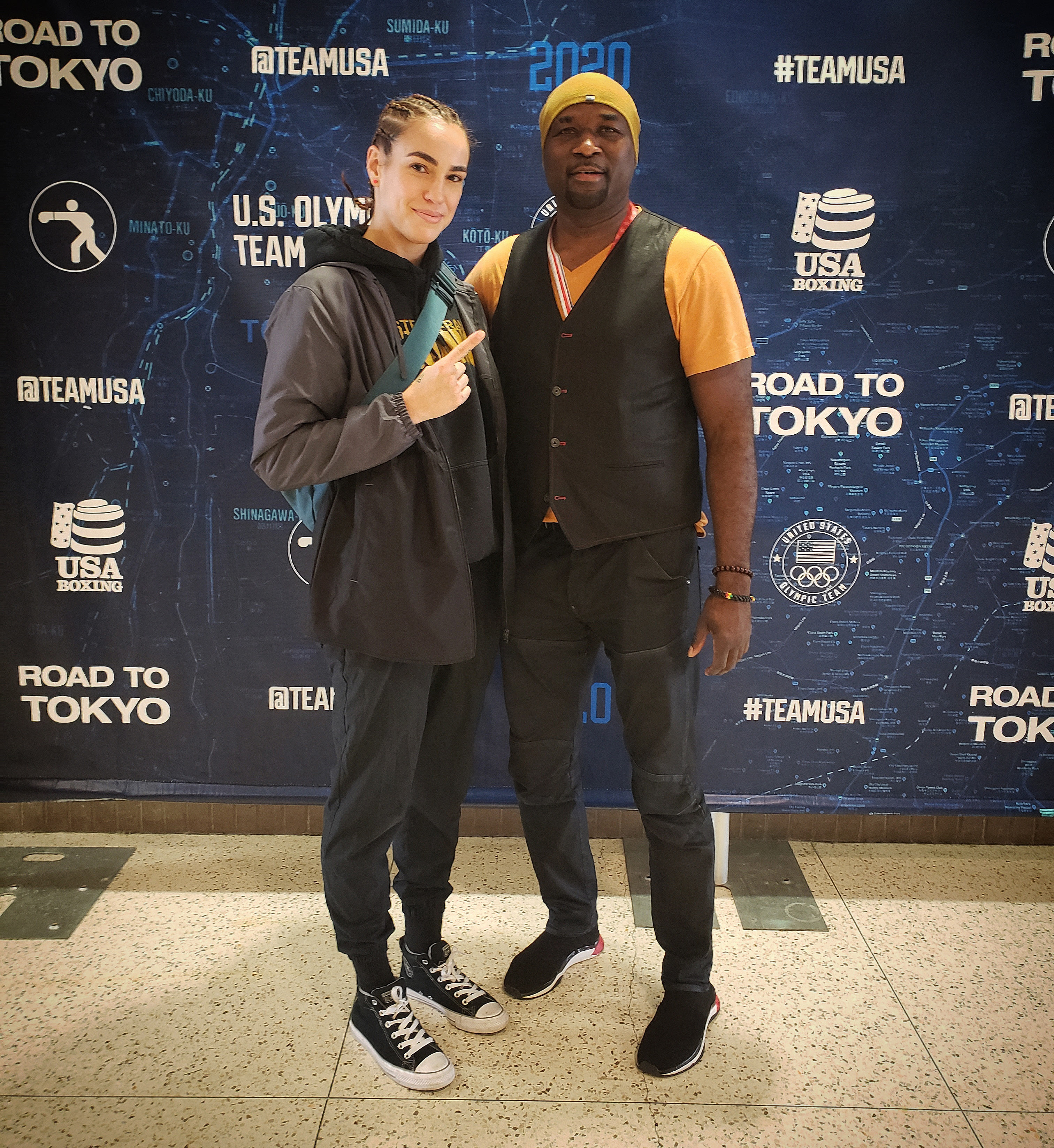 Now working towards her professional debut, Popravak is currently training under the tutelage of Steven Frank. A former IBF world title challenger and NBA super middleweight champion, Frank also competed in the 1984 Olympics and was recently inducted into the Florida Boxing Hall of Fame. Assisting him is Thomas Baldwin, who brings a high amateur pedigree and further professional experience to the team.

“I could not be in better hands than having Steven Frank as my mentor and trainer in boxing,” said Popravak. “To move into the professional ranks just as he did, and be working with Uprising Promotions as well, it is a dream come true! The entire female middleweight division is stacked with talent and excitement right now, and I am ready to add my name into the mix.”

Stay tuned as details begin to materialize on the professional debut of Popravak under the Uprising Promotions banner.