Tough and battle tested veteran Samuel Teah will headline a big night of boxing that will take place on Saturday, March 7th at the 2300 Arena in Philadelphia when he takes on Dieumerci Nzau in the six-round junior welterweight main event.

The show will be the 1st promoted by RDR Promotions.

Teah of Philadelphia has a record of 16-3-1 with seven knockouts. The 32 year-old is a seven year professional has scored some very high-profile wins on national television.

Nzau of Silver Spring, Maryland, has a record of 11-11 with eight knockouts. Nzau, 31 years-old is an 11 year professional who is coming off a loss to Omar Bordoy on December 19th in Springfield, Massachusetts.

The undercard will feature some up and coming fighters from the Philadelphia area in four round bouts. 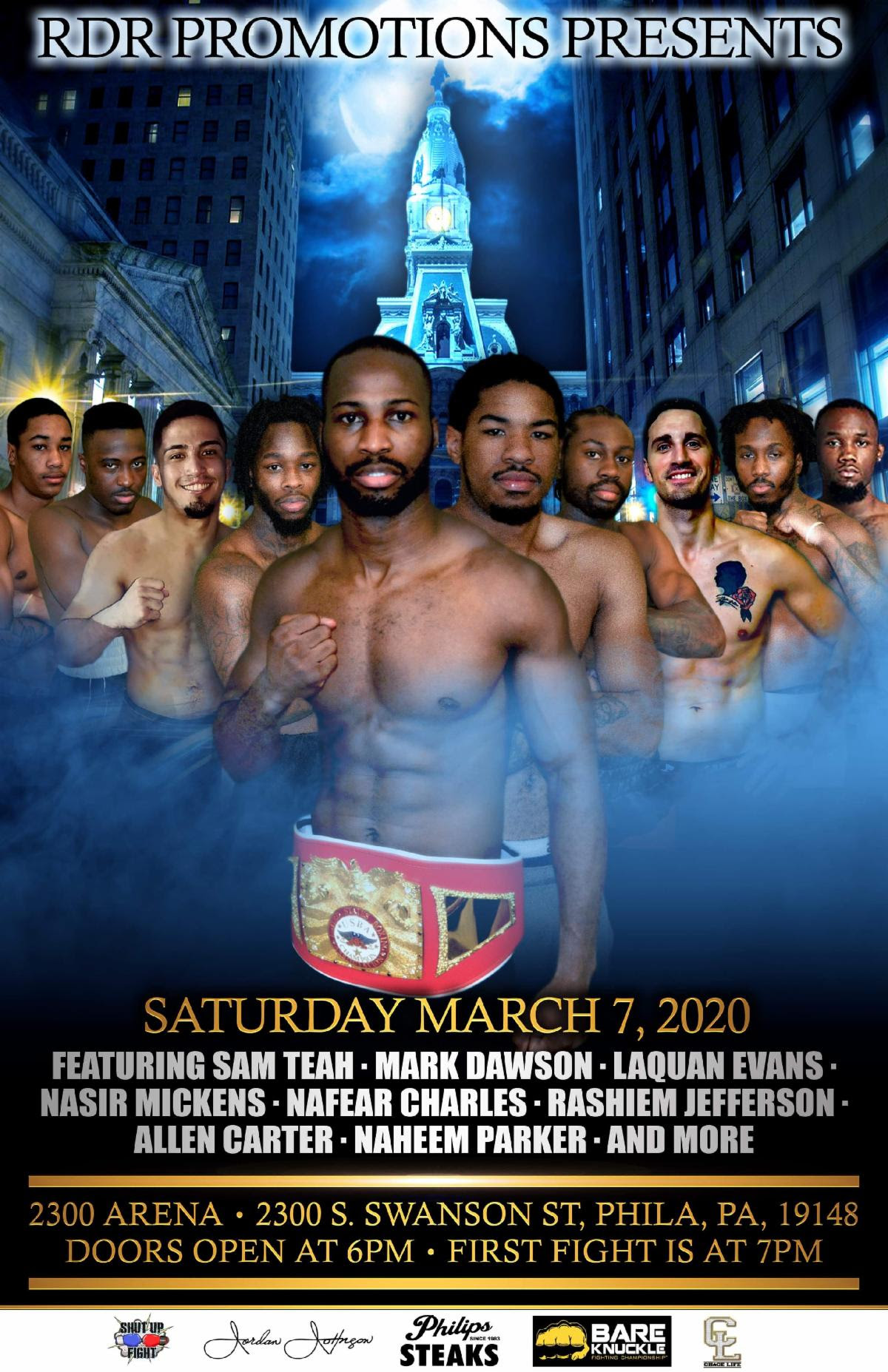 Opponents and more fights will be announced shortly.