Legendary coach AL Mitchell will be honored for his more than 60 years of service in boxing on Friday night, December 13, when he’s inducted into the USA Boxing Alumni Association Hall of Fame, during a special Class of 2019 ceremony, at Golden Nugget Hotel & Casino in Lake Charles, Louisiana.

The HOF reception is being held in conjunction with the 2020 Olympic Trials and 2019 National Championships Dec. 7-15, at Lake Charles Civic Center. The finals of the Olympic Trials will be held Sunday, Dec. 15, at the Golden Nugget Hotel & Casino in Lake Charles, Louisiana. Hall of Fame broadcaster Al Bernstein from Showtime Sports will serve as the event’s emcee for the third year in a row.

Sen. John McCain will be posthumously presented a special Lifetime Achievement Award for his tireless work to protect boxers and elevate the sport.

Although he was 43-1 as an amateur boxer, Mitchell is better known for operating the N. Michigan University boxing program for decades, in addition to being head coach of the 1996 U.S. Olympic Team, and technical advisor for the 2004 and 2012 U.S. Olympic squads. He was selected as the 1994 USA Boxing Coach of the Year and among the mind boggling 800-plus national amateur champions he has worked with are Mike Tyson, Floyd Mayweather and Vernon Forrest. He currently trains 2016 U.S. Olympian and world title contender Mikaela Mayer, who will be at the HOF induction ceremony supporting her coach.

“I’m very honored and happy to have USA Boxing put me in its Hall of Fame,” said Mitchell, who turned 76 this past Halloween. “I want to thank all the coaches who worked under me and all the young fighters I’ve worked with. I’m thankful that USA Boxing believed in me, putting 13 to 15 boxers in my program, and cream does rise to the top.”

Mitchell is particularly grateful that he’s going into the HOF as a member of this class, largely due to his friendship with another Philadelphia boxing icon, Joe Frazier.

“I’m really happy to be going in with Joe Frazier,” Mitchell explained. “We were both at the same gym in North Philadelphia. I know his son, Marvis, and daughter, Jackie. We go way back. I’m proud of our old gym. We came up with some great fighters like Benny Briscoe. Marvin Hagler’s first two losses were to Philly fighters (Willie Monroe and Bobby Watts). So many great coaches have come from Philadelphia, too. 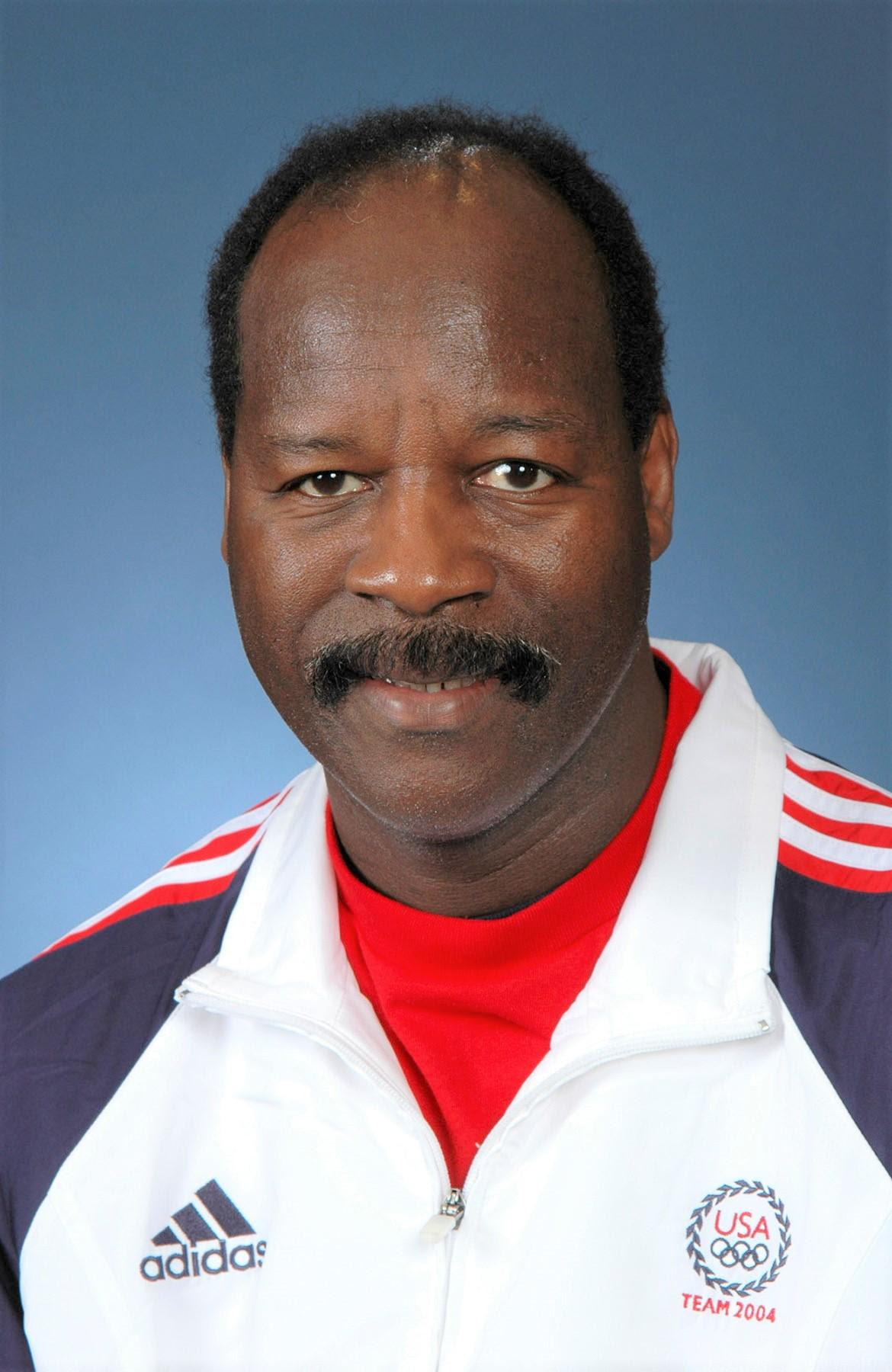 “I didn’t turn pro because I was too small. It was all about welterweights, middleweights and heavyweights in Philadelphia back then. There were only eight weight classes. The only offer I had a was deal for $200 to go to California. It wasn’t worth it.

“I met Senator McCain once. He was a stout boxing man.”

Fortunately, Mitchell concentrated on coaching amateurs, many of the world-class boxers. He’s equally proud to have been chosen as head coach of the 1992 Team USA Olympic Team and the N. Michigan University program that allows elite boxers to train with him and receive a college education.

Mitchell proudly notes that Team USA was only supposed to win two medals in 1992 but ended up with a total of seven. “We had some sensational fighters on that team,” he remembered. “David Reid won a gold medal, (Floyd) Mayweather got robbed and won a bronze, (Antonio) Tarver won a bronze. (The other US bronze medalists that year were Terrance Cauthen, Daniel Santos, Rhoshi Wells and Nate Jones.) Back then I felt like James Bond, because I traveled so much with the Olympic teams. It took me around the world, and I got to see so many different countries.

“I’m so lucky to have the kids I train here (N. Michigan U.),” Mitchell remarked. “They’re good, love the sport, and keep getting better and better. I’ve also trained the Chinese National Team.”

Budding professional world title contender Mayer (12-0) was the first woman Mitchell trained and he’s still working her corner, training her at the Olympic Training Center in Colorado Springs, Colorado, where she lives, and at N. Michigan U. She ranks among Mitchell’s all-time favorites to work with, joining the late Forrest, and as pair of Philadelphians, Reid and Zahir Raheem.

“Coach Al has given back to so many USA Boxing Alumni, both as athletes and human beings,” added Chris Cugliari, USA Boxing Alumni Association Executive Director. “His service to Olympic-style amateur boxing has been incredibly inspiring, and we look forward to honoring him at our Hall of Fame event in December.”