Dropping down from super flyweight to the lower limit, Edwards was just too good over the ten rounds.

The brother of current WBC champion Charlie picked up the IBF and WBO International titles in the process and is now handily rated for a title shot. 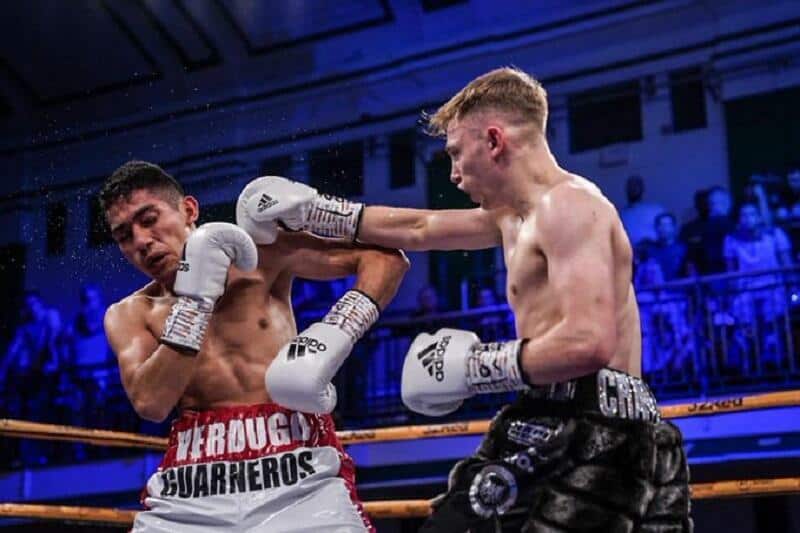 Closing the show was a twelve round scrap between British and Commonwealth super bantamweight champion Brad Foster and challenger Lucien Reid.

An entertaining clash saw both men cut and digging deep late on in a bid to edge the verdict. In the end, only one judge could split them. 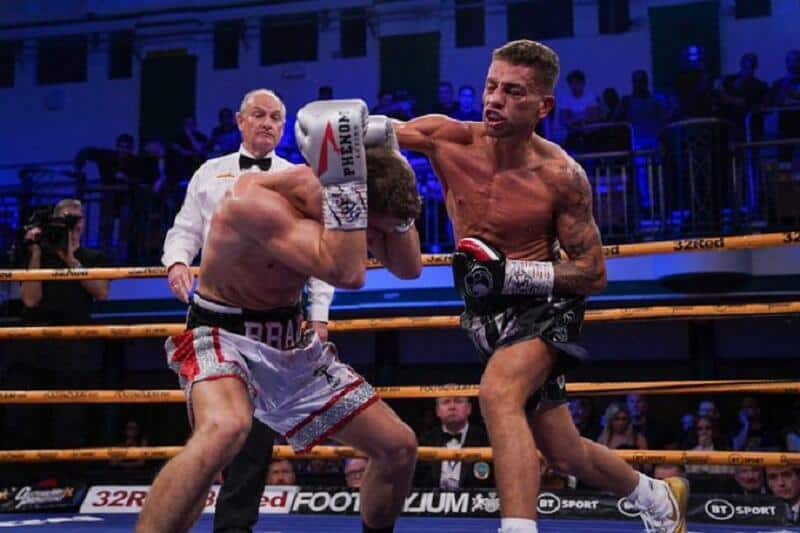 A rematch could be on the horizon.

Welshman Kody Davies recovered from an early knockdown to earn a crack at the British light heavyweight title.

Davies, who dedicated the encounter to his sister Jade, who recently passed away, celebrated the victory after ten hard rounds. 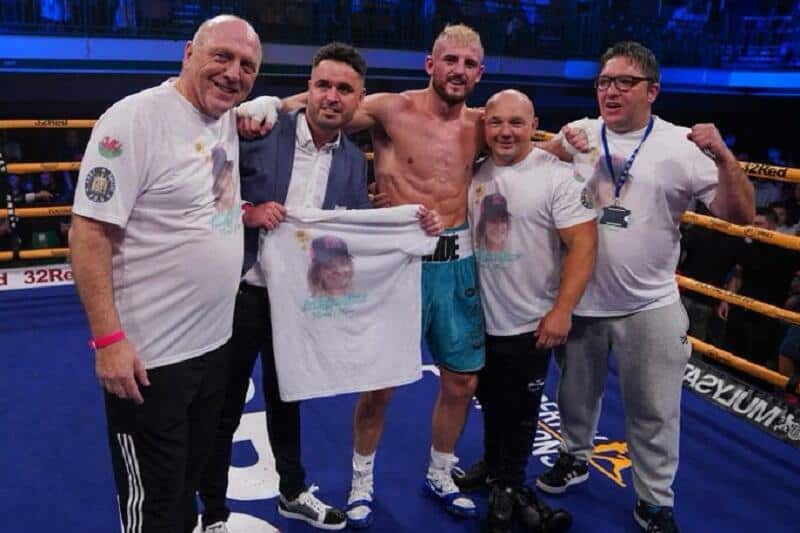 Pitters defeated Dec Spelman 97-93 on all judges scorecards in what was an enthralling battle from start to finish.

Both fighters enhanced their stock after what was one of the domestic fights of the year so far.

Caoimhin ‘Black Thunder’ Agyarko can now celebrate a fifth professional win due to a third-round knockout of Nelson Altamirano.

Agyarko had too much for his opponent and the fight was never going into the latter stages of the eight sessions.

Cruiserweight James ‘Special’ Branch made it six wins from six outings when taking every round from Jiri Svacina, whilst Micky Burke Jr. did likewise over four rounds against Petar Alexandrov.

The second bout of the evening saw Mark Chamberlain demolish Lee Connelly in one round to move his C.V. to 4-0, 3 KO’s, before ‘Top Boxer’ Umar Sadiq did his thing in the next contest.

Sadiq can now boast 7-1 as a pro with a fourth career stoppage. The 31 year-old has now won four in a row since losing for the first time against Zak Chelli after taking out late replacement Kearon Thomas.

Chris Bourke began proceedings as the super-bantamweight pushed his record to 5-0.

Winning every round of six against Jose Hernandez, Bourke eased to victory to keep his undefeated run intact.