No. 2 rated American heavyweight Adrian Tillman, who is also ranked No. 5 as a light heavyweight, is not only representing his country as a member of USA Boxing’s 2019 Men’s Elite team, he’s also serving in the U.S. Army at the same time.

Tillman, 24, is able to do both, because he’s an active soldier enrolled in the World Class Athlete Program (WCAP), in which qualified athletes have an opportunity to train fulltime for the Olympics.

“As of right now,” Tillman said, “my focus is on the Olympics. I love the military and I love boxing. So, I’ll just see where life takes me. But, as of now, 2020 Tokyo, Japan, is the one thing on my mind.

“Training (in Colorado Springs) with the Elite team has definitely elevated my game all around. The coaches and trainers are always teaching me. It’s a non-stop learning environment with the team.”

Born in Riverside, California, Tillman started boxing in 2008, because he wanted to lose weight and learn how to defend himself and his siblings as he was about to enter high school.

The heavyweight with a stiff jab is a three-time National PAL champion (2018, 2017 and 2015), in addition to capturing a gold medal at the 2017 Eastern Elite Qualifier. His greatest accomplishment, however, may be a little surprising, because it isn’t about winning medals, trophies and belts.

“My greatest accomplishment was being able to qualifying two weight classes (lightweight and heavyweight) for the Olympic Trials.” 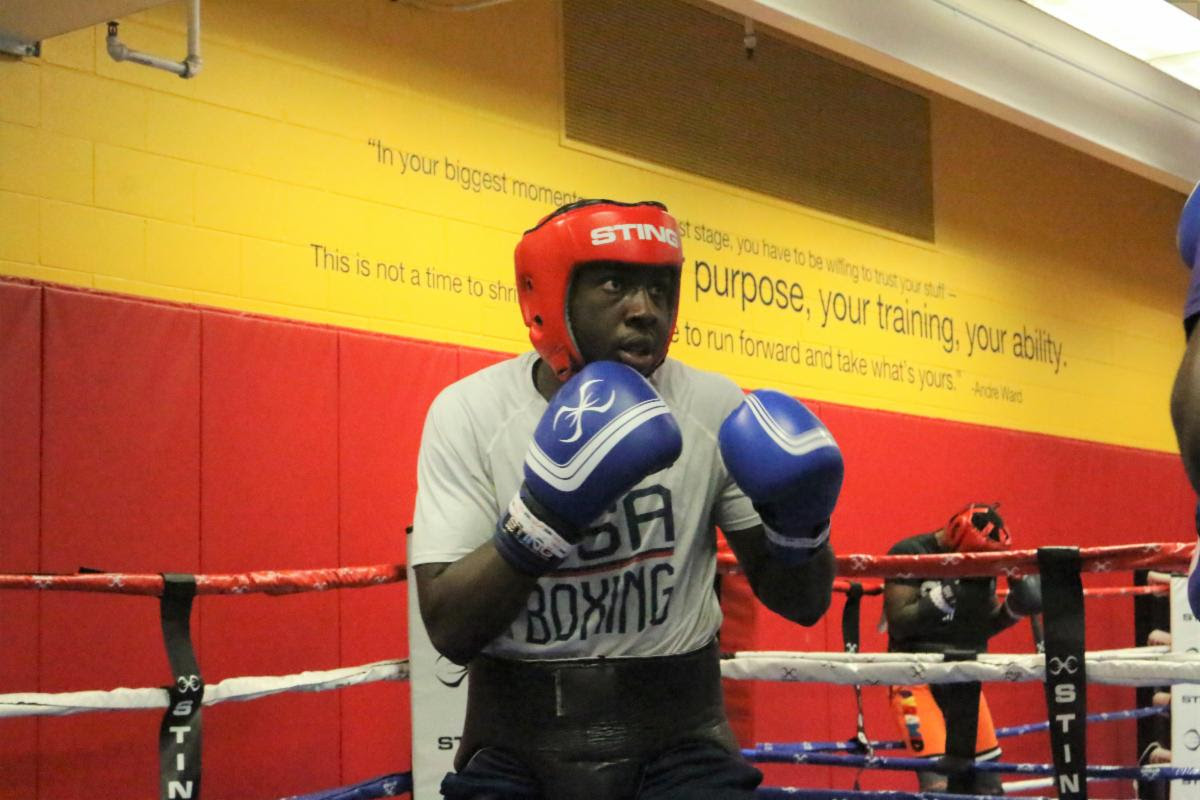 Tillman has traveled throughout South America and Europe. He is with his Team USA teammates training in England before going straight to Yekaterinburg, Russia, to compete in the 2019 Elite Men’s World Championships, September 7-21.

“Gaining a medal at the World Championships is important to me because,” he noted, “not only am I representing my country, I’m also representing the Army and my family.”

When he’s in the ring, Tillman adjusts to his opponent, brawling or boxing equally, whatever it takes to win.

Adrian Tillman is a true patriot who also happens to wear boxing gloves. Whether he qualifies as a heavyweight or light heavyweight, all that matters to him is boxing for Team USA at the 2020 Olympics.