Since then, both have decided to make the big step up to mix it with the big boys. Sanchez is currently overseeing a debut at the weight against Joey Dawejko.

Usyk was forced to cancel his 200 plus bow after suffering an injury. Eventually, Sanchez would like to see the pair collide again.

“It’s a fight that as a team we want to avenge,” Sanchez exclusively told World Boxing News. “We know that not being 100% made it difficult, but we would love that fight in the future, especially if it is for a heavyweight title.”

On how Usyk may adapt to the higher weight limit compared to Gassiev, Sanchez added: “The difference in size in divisions will be more difficult for Usyk.

“The lack of heavyweight punching power (which Gassiev has) will hurt him. We look forward to a rematch and are hopeful it can be an easy fight to make.”

Gassiev faces an interesting challenge in Dawejko. The Philadelphian hit the headlines recently for a sparring incident with Anthony Joshua.

Dawejko was crediting with damaging Joshua in training, significantly enough to affect his performance against Andy Ruiz Jr.

‘AJ’ lost his clutch of top division belts and Sanchez believes the training session has made Dawejko a more lucrative scalp for Gassiev.

“Nobody is denying that Anthony Joshua was knocked out in training against Joey Dawejko, so it’s up for discussion,” Sanchez explained.

“But that makes it a statement if Murat is able to dominate and stop Joey when they fight. 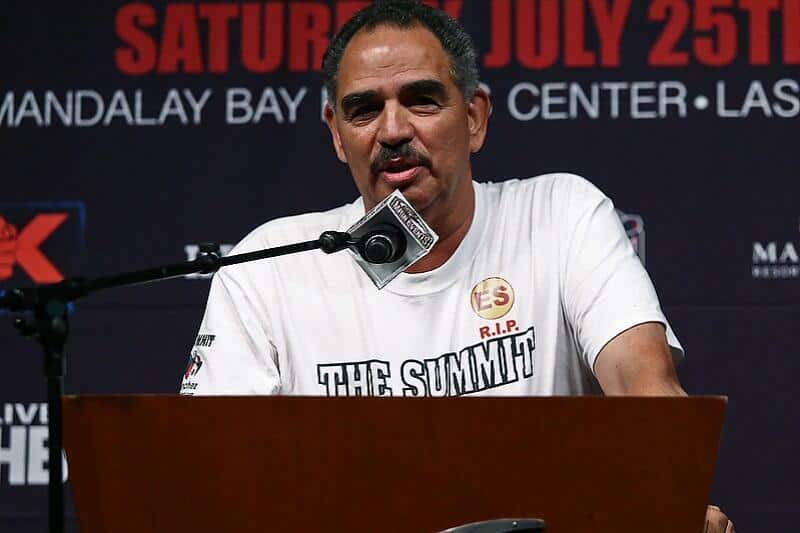 “Murat is very comfortable. He feels strong. His hand speed will be a plus.

“Now it’s just a matter of getting in there and testing the waters. It’s a good first fight into the heavyweight division for Murat.

“Joey has not been KO’d in any of his losses, so it would be a good sign if Murat is able to,” he concluded.