World of Boxing has confirmed the addition of Alexander Povetkin to the Amir Khan v Neeraj Goyat card in Saudi Arabia next month.

The Russian former world title challenger is set to compete for the first time since losing to Anthony Joshua in 2018.

At 39, time is fast running out for Povetkin to make another mark in the sport.

“Povetkin’s fight will be part of boxing event in Jeddah which takes place in the new sports arena at King Abdullah Sports City. Povetkin’s rival will be announced later,” said Andrey Ryabinsky.

Since linking up with Eddie Hearn last year, Povetkin has been rumored for several opponents in 2019.

Oleksandr Usyk, Derek Chisora and Michael Hunter – to name a few. Next month’s opponent is expected to be a stay busy fight before something bigger later in the year.

Prior to Joshua, Povetkin took out David Price after being wobbled himself by a big shot from the Liverpool man. 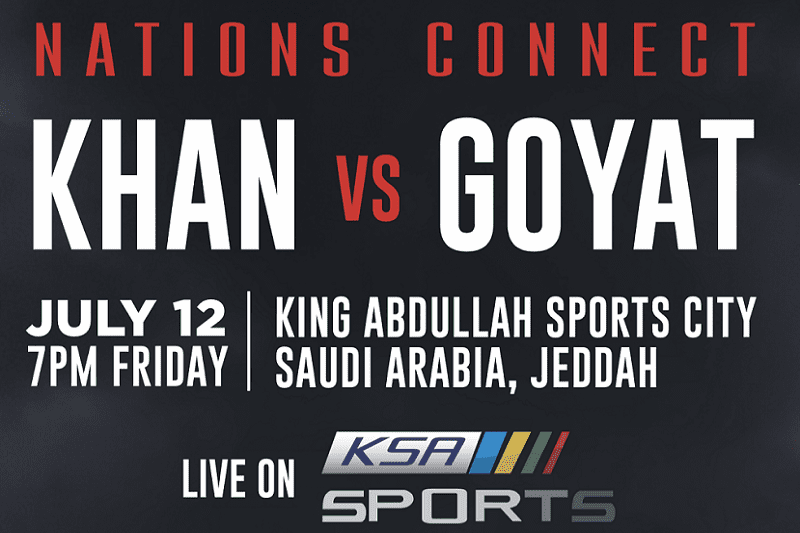 Meanwhile, two-time world champion Khan offered a training session sparkling with energy at his gym in Bolton this week.

Khan held the session before traveling to Saudi Arabia for the historic fight against Goyat of India.

Gracing a media scrum, Khan was helped, advised, motivated and put through his paces by his new training team consisting of Alex Ariza and Clarence “Bones” Adams.

At the end of the hands-on workout, Khan commented: This fight is very important for me. It will be a historic clash Pakistan vs. India.

“The only thing on my mind is a triumph. I promise the fans will enjoy a great show.”

The contest between champions of two Nations will be in Jeddah, Saudi Arabia on July 12. And for this event, the WBC is offering the special recognition of The Pearl Belt to the winner.