World Boxing News understands initial talks have been held regarding a clash between Adrien Broner and Lee Selby in 2019.

Although nothing is yet signed, former multi-weight champion Broner is said to be open to a fight with the Welshman taking place.

Cincinnati’s Broner is currently hitting the headlines for the wrong reasons due to a spat with 50 Cent. Whilst the 29 year-old’s career has hit the skids in recent years.

Broner is without a win since February 2017. Defeats to Manny Pacquiao and Mikey Garcia came either side of a draw with Jessie Vargas in 2018.

Despite the downward spiral, Broner remains a huge name. Mainly due to world title wins from super-featherweight to welterweight.

Selby, on the other hand, recently moved up from featherweight to lightweight. It’s thought the former world title world be willing to meet Broner at 140 pounds.

Weight fluctuations by Broner over recent years should see the American able to make it down a few pounds. A situation which was the case for Garcia a recently as July 2017.

Even a catchweight wouldn’t be out of the realms of possibility. Broner v Selby may well be a massive UK Pay-Per-View later this year.

Venues stateside would also be possible, but with Broner facing media headlines daily due to his out-of-the-ring activities, it may be wise to head overseas for his next bout.

Due to Al Haymon’s ties to ITV Box Office, the UK platform would be ideal to broadcast the contest to a British audience.

WBN believes there is still some way to go before Broner v Selby gets over the line. But things have moved in the right direction. 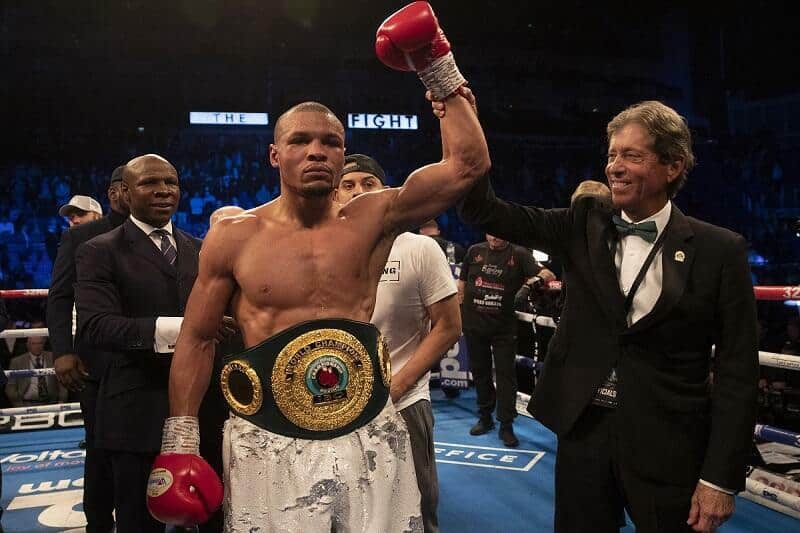 ITV are also plotting a return to action for Chris Eubank Jr. in the near future on the back the super-middleweight regaining his IBO title.

Eubank has been training the Mayweather Gym in Las Vegas ahead of what is expected to be a late summer outing.

Top 168 pound contenders are being considered for the current two-time IBO belt holder from Brighton.

Last time out, Eubank defeated James DeGale in the biggest victory of his career at the O2 Arena.