If there’s anyone who has more passion for the sport of boxing than recently inducted Hall of Famer Buddy McGirt – I’m yet to meet him.

This week I had the chance to discuss a whole host of topics with New York’s former two-weight world champion.

I asked him if he still has as much love for the game today after so many decades within it. “I have more love for it,” he proclaimed. “I’ll love this game ’til the day I die. At the same time, there comes a point where you’ve got to start picking and choosing who you train because some of these guys, I can’t even explain it, man.

“You should be in the hip-hop business and do choreography with them. If you fought like that, then OK, but you don’t fight like that. So it’s not about being fancy on the mitts. It’s about learning – there’s a difference.”

There does seem to be a modern trend of viral video clips showing pugilists and their trainers in the midst of lightning-fast pad work. It’s all totally lost on the old-school New Yorker.

“It’s all good. But you don’t fight like that. It’s choreography,” he scoffed. “These guys say, ‘Oh man, he’s a good trainer’, why? – Because he choreographs good on the mitts? How’s it going to help you in round eight when someone’s getting in your ass?! (laughs)” 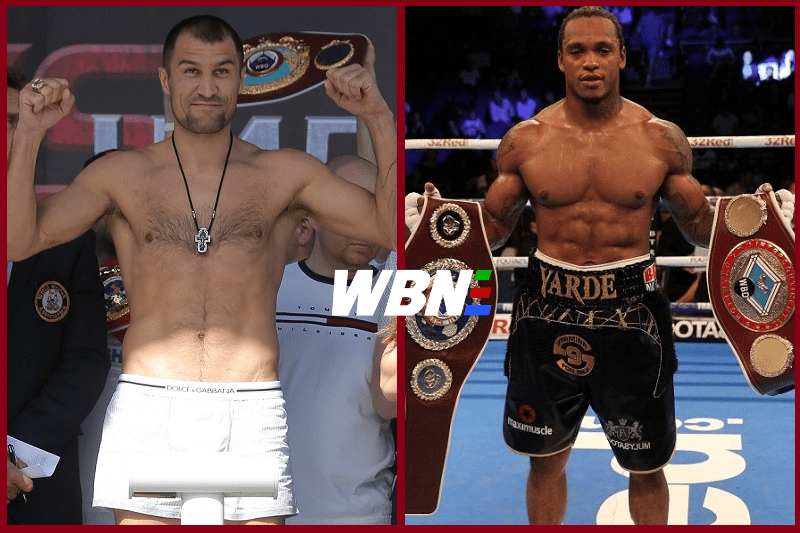 One pairing who indulge in plenty of choreographed padwork is Anthony Yarde and Tunde Ajayi. Yarde is currently the WBO’s next challenger to its light-heavyweight champion, Sergey Kovalev. The Russian is trained by none other than Buddy McGirt.

“The fight is in somewhat of a purgatory state at the moment and McGirt is none-the-wiser.

“I don’t know what’s happening with it. We started training for it and then they said they didn’t think it was going to come off. This is boxing, so you never know.”

McGirt has worked one sole bout with Kovalev to date, but it was a crucial one. After his crushing stoppage defeat to Eleider Alvarez, McGirt was drafted in to resurrect Kovalev’s career, which he immediately did, guiding Kovalev to a rematch victory and the WBO title.

“When his manager called me and asked me if I’d work with him, I said ‘of course, let me give it a shot’. The great part about when I first met him, he told me everything that he did wrong preparing for the fight. He didn’t point the finger at nobody. He took full responsibility.

Not all great fighters make great trainers. A love and dedication of epic proportions for boxing are ingrained within McGirt. No stone goes unturned.

“I’d have boxing magazines or boxing books and I’d read them maybe 10-15 times because I would always look for something different in there to see what I can learn from.”

“His understanding of the game benefitted not only his charges but his own professional career.

“I was blessed that I was able to self-teach myself. I’d read books and I would look at fights on VCR. I have cable but I had an old VCR. I’d get old fight tapes and watch them over and over and over again.

“If there was boxing on TV – bam! – I’d watch it. Sometimes when they had fights on TV, they would show a two-minute clip of the guy training.

“I would look for one thing in that clip to try and if it worked, I stuck with it.”