Antonio Tarver knows all about Rocky Balboa comebacks after starring in the sixth installment of the franchise alongside Sylvester Stallone.

The former pound for pound king and heavyweight contender is now training his son, Antonio Jr.

After witnessing Anthony Joshua lose his unified title in New York, ‘The Magic Man’ has offered his services to the Briton.

“Champ, I hear you are in need of a world class trainer and a fresh start,” said Tarver. “Put me on the short list. I have the experience. I’ve done it at every level and I’m a great communicator.

“I haven’t seen a style that I can’t break down. Give me a shot you won’t regret it,” he added.

Just days prior, Tarver had spoken exclusively to World Boxing News to air his views on the loss to Andy Ruiz Jr.

“I was totally shocked while it was taking place, but after seeing everything that transpired I’m not surprised it happened,” Tarver told WBN. 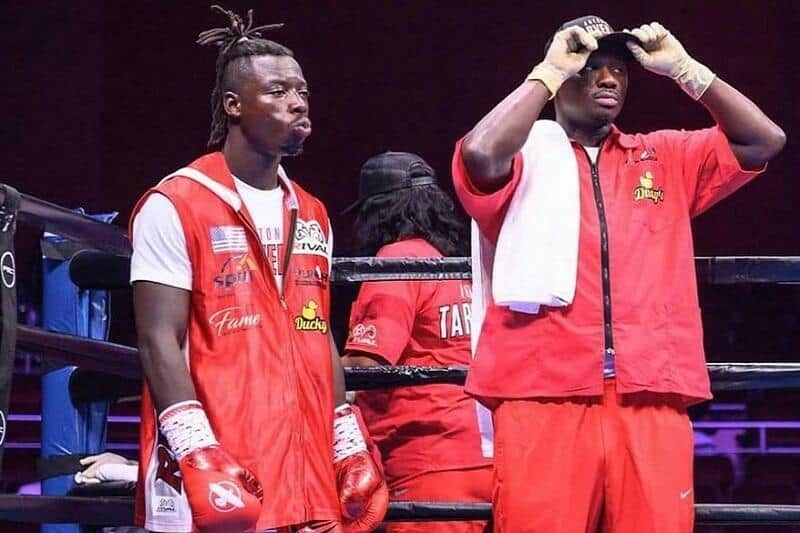 “I’m more surprised I didn’t see it coming. You put everything together, like the last minute replacement (Ruiz for Jarrell Miller after three failed drugs tests). Also, him fighting in the USA for the first time at MSG. Then his opponent stature, the bookies’ odds and everything mounting up. It didn’t seem like he approached this fight with the urgency he needed.

“It looked like Joshua was more surprised he was in a real fight. He obviously thought he could just turn it on when he wanted to and take Ruiz out of there. But when you don’t prepare for the toughest fight of your life it’s hard to rise to the occasion.”

On what could happen in an expected rematch, Tarver added: “If AJ doesn’t make the necessary adjustments he’ll most certainly lose the rematch.

“Right now, Andy Ruiz is riding a magic carpet ride. He ain’t trying to come down. It’ll be harder for Joshua to defeat Ruiz in the rematch.”

As things stand, Joshua has stated his intentions to stick with current coach Robert McCracken. The former Carl Froch coach also doubles up as Joshua’s manager.

Whether a u-turn will be performed before camp begins for an expected Ruiz rematch is another story, although AJ has a history of remaining loyal to his team.