On June 2nd of 2019, DAZN bosses may well have woken up thinking what might have been for one-time poster boy Anthony Joshua.

The fact Eddie Hearn was unable to agree terms over huge fights with Tyson Fury and Deontay Wilder cost the Matchroom boss tens of millions of pounds.

Joshua took one of the worst beatings a unified heavyweight champion has ever taken in the ring when Andy Ruiz Jr. took his titles at Madison Square Garden.

The New York crowd were heard visibly gasping, whilst those professionals at ringside didn’t know what they were watching.

AJ was pulled across the Atlantic to show just how good he was to the American fans. The move failed miserably.

Now, the Londoner faces a rebuilding job. He has to overcome what seemed to be stagefright, nerves or maybe something deeper.

With a rematch on the horizon, Joshua has to find himself quickly. If he doesn’t, Joshua risks blowing one of the most lucrative careers of all time in just over six months.

What does the Joshua loss prove? – Well, a lot when it comes to negotiations between rivals.

There’s an old saying, which goes: ‘If two fighters want to fight, they fight’. Clearly, in the case of Joshua, Wilder and Fury one of those three, or their representatives, didn’t want it.

The continued marination of Joshua’s stagnated opponents came to a head when the 29 year-old was effectively backed into a corner.

Hearn had originally hand-picked Jarrell Miller, a clash which looked a foregone conclusion. When Miller was ruled out, Hearn and Joshua were left scrambling. 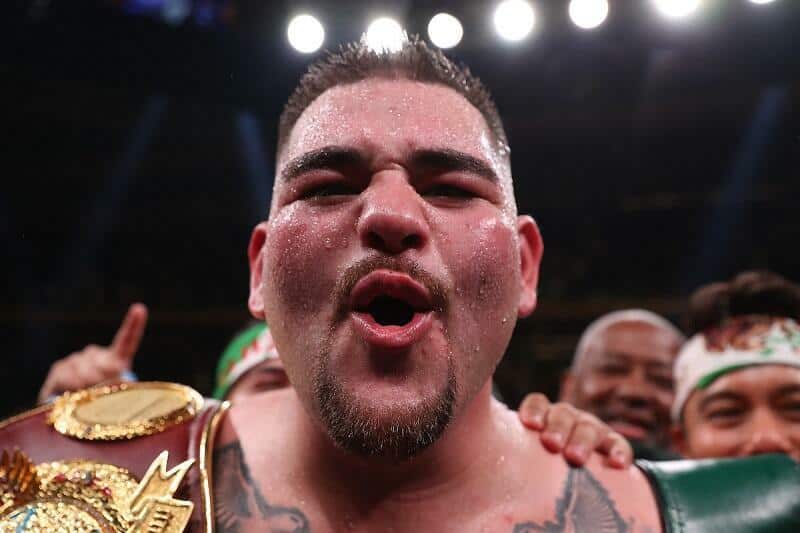 Would Ruiz have been Hearn’s first, second or third choice from the outset, one hundred percent not.

Michael Hunter was the initial target, although DAZN bosses didn’t think the former cruiserweight was a big enough name. Maybe in hindsight, they could have allowed Joshua a gimme in this scenario?

Whatever the case, prolonging bouts on purpose has to stop. Boxers should be pitted together in their prime in order to give the paying public value for money.

Wilder v Fury happened out of the blue, and possibly before the latter was even ready for it. So hence giving Fury an extra year makes total sense.

February 2020 could make what was a great first fight even better in the return. Whilst Joshua’s make-or-break encounter with Ruiz will have been settled by then.

If Joshua manages to claw his titles back, it could be feasible to see the eventual winner of the Wilder v Fury saga battle the 2012 Olympic gold medalist at the back end of 2020, that’s if both sides are willing to give ground.

WBN had inside knowledge of previous Joshua v Wilder negotiations, which seemed nowhere near an agreement at any point over the summer of 2018.

Ruiz has shaken up the division and pushed the realization we were all frustrated about – that sooner, rather than later – is best moving forward.

Let’s hope this turning point gives the boxing public what they hope for next year. And ultimately…what the sport has been craving for so long.