Lewis says the next step in that evolution is to move on to pastures new, in regards to coaching.

Joshua had Robert McCracken in his corner for a damaging loss to Andy Ruiz Jr. of late and Lewis firmly sees the loss as a wake-up call.

The Londoner now has to consider a corner change, according to the ‘Pugilist Specialist’.

“I was really surprised. I was in disbelief,” Lewis told Premier Boxing Champions’ Inside PBC Boxing show on FOX via satellite link.

“Joshua went into the fight wrong. He didn’t really look prepared. He wasn’t prepared for what Ruiz had to offer. It’s about doing your homework on this guy.

“He’s a banger, and he’s got fast feet and fast hands. There’s a certain way you prepare for these guys.

On why McCracken should be replaced, he added: “You can’t go to university with your third-grade teacher.

“I started out and I had a trainer who taught me the basics. When he didn’t have any more to teach me, he brought me to another trainer in Toronto. He taught me the European style.

“I then graduated through three more teachers as a professional. Each one of these trainers taught me something. You then put them all together, which made me. 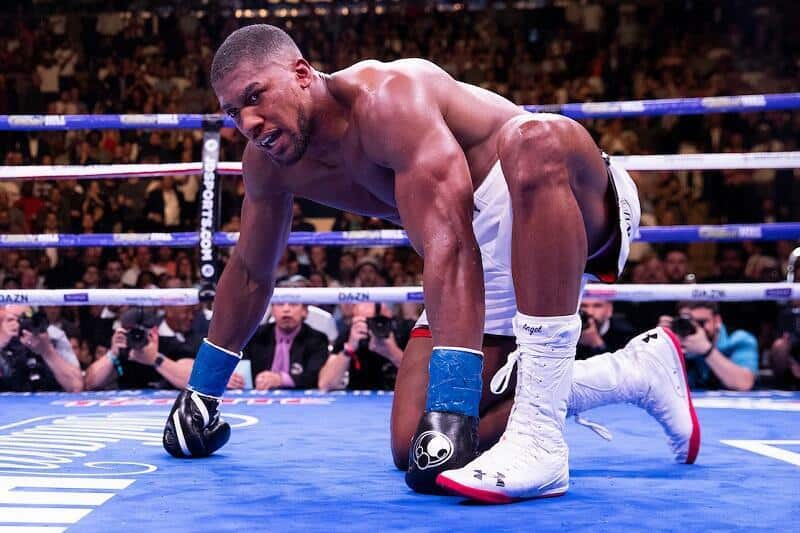 “If he wants to stay with that coach, well that coach is limited. He was limited as a boxer, also. There are other trainers out there that know a lot more, you know the old school trainers.

“(Trainers like) Emanuel Steward, who was the best coach. He would dissect fighters. I think he was lacking (a trainer like) that.

Asked by in-studio guest Shawn Porter to elaborate, as he’s worked with his father for his entire career, Lewis said he didn’t want to be too critical.

“I could sit here and say a lot. But they’ve got their way of training and believe in that way. It’s worked that way for a while but now I don’t think it works for them.”

Joshua is just months away from a rematch with Ruiz, which effectively could make or break his career.

At just 29, talk of Joshua retiring should Ruiz repeat his success was unthinkable just a few weeks ago.

For the immediate future, McCracken remains a fixture with Joshua and the proof will be in the pudding once the dust settles on a return.