Former pound for pound number one, unified world champion and heavyweight contender Antonio Tarver has given his verdict on the shock loss suffered by Anthony Joshua.

Tarver, like many, didn’t see a dominant performance by Andy Ruiz Jr. coming when the pair met at Madison Square Garden.

Ruiz managed to survive being dropped for the first time in his career to dismantle the pre-fight facade that Joshua was an unbeatable force.

‘The Magic Man’ watched on in disbelief as Joshua crumbled on his United States debut in front of a packed New York audience.

In hindsight, the Rocky Balboa star pointed to the obvious signs something was wrong with the British favorite in the build-up to the first bell.

“I was totally shocked while it was taking place, but after seeing everything that transpired I’m not surprised it happened,” Tarver exclusively told World Boxing News.

“I’m more surprised I didn’t see it coming. You put everything together, like the last minute replacement (Ruiz for Jarrell Miller after three failed drugs tests). Also, him fighting in the USA for the first time at MSG. Then his opponent stature, the bookies’ odds and everything mounting up. It didn’t seem like he approached this fight with the urgency he needed. 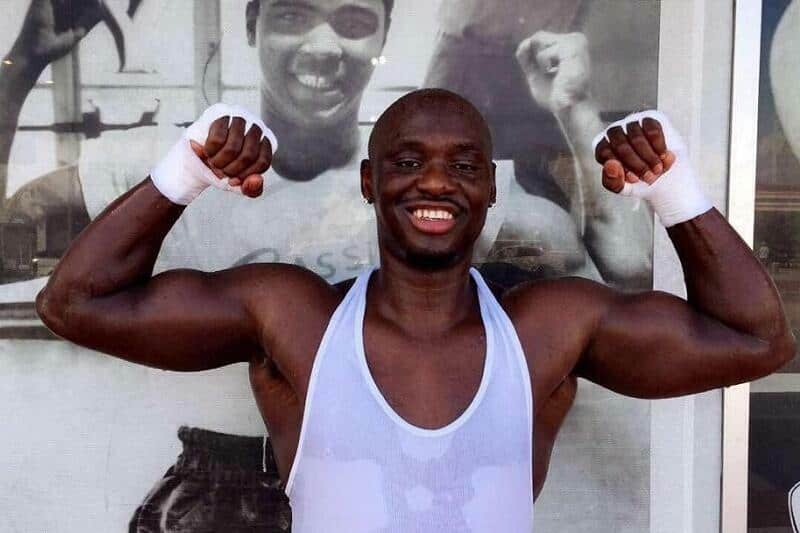 “It looked like Joshua was more surprised he was in a real fight. He obviously thought he could just turn it on when he wanted to and take Ruiz out of there. But when you don’t prepare for the toughest fight of your life it’s hard to rise to the occasion.”

On what could happen in an expected rematch, potentially at the same venue, Tarver added: “If AJ doesn’t make the necessary adjustments he’ll most certainly lose the rematch.

“Right now, Andy Ruiz is riding a magic carpet ride. He ain’t trying to come down. It’ll be harder for Joshua to defeat Ruiz in the rematch.”

All four versions of the world heavyweight crown possessed by Ruiz are expected to be on the line. A host of mandatory situations are set to be addressed by Joshua’s promoter Eddie Hearn.

The Matchroom boss has potential WBA, IBF and WBO pressure ready to mount in the coming months. One reprieve is the fact the WBA have a stipulated mandatory bout lined up.

Trevor Bryan and Mahmoud Charr are set to meet for the number one position, giving breathing space to the situation.

Oleksandr Usyk and Dillian Whyte, the top WBO contenders are both signed with Hearn. They can easily be diverted elsewhere.

Furthermore, the IBF are ready to push mandatory Kubrat Pulev’s opportunity. A delicate situation Hearn which may find more difficult to fend off.