Kenzie is the son of former world champion Tommy Morrison and the spitting image to boot.

So far in his career, Morrison has racked up 14 victories and two draws, with twelve big wins coming via knockout.

Still only 28, Morrison returns for the first time in over a year.

Also on the bill, Mosley Jr. is back in action for the first time since his Contender showing.

The son of Shane Mosley reached the final of the EPIX Tournament, eventually losing to Brandon Adams on points.

Losing every round of ten, the 28 year-old competes in a six-rounder. In contrast, Adams battles middleweight star Jermall Charlo in a huge match-up.

An example of the fine margins involved in taking part in a TV competition. 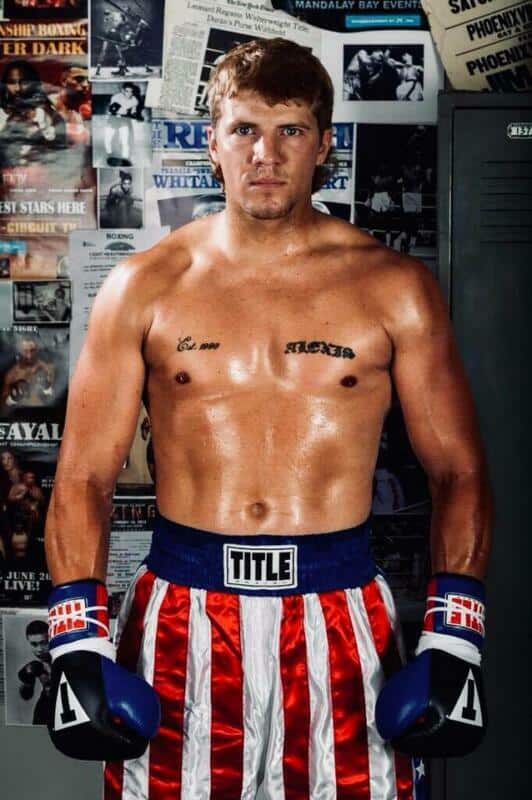 Alexander bids to halt a slide of just two wins from his last six contests.

The co-headliner takes place at Soboba Casino Resort. The telecast begins at 8 p.m. ET/5 p.m. PT and will also feature a 10-round clash of middleweight contenders as Hugo “The Boss” Centeno Jr. faces Willie “El Mongoose” Monroe Jr. in the co-main event.

Rising featherweights Jhack Tepora and Marlon Tapales are also lined up to appear on what is a huge 15-bout bill.

The action begins with unbeaten heavyweight Onoriode Ehwarieme in a 10-round clash against Rodney Hernandez.

Tickets for the live event, which is promoted by TGB Promotions, can be purchased at the Soboba Box and Soboba.com.