Prior to the launch on June 3rd, Love Island has faced criticism of their aftercare following the death of two past contestants.

With a new system in place, Love Island producers hope to rebuild the reputation of the show.

Fury, who is just 20 years old and signed to Frank Warren, is set to be a big part of the upcoming run.

Putting his career on hold for a few weeks, Fury will bid to improve on his 2-0 record once voted off or the season ends.

The pugilist will share a villa with a bevvy of beauties over the summer.

Ahead of the series launch on June 3rd 2019, ITV has published details on the show’s duty of care processes.

The production team have continued to evolve their processes with each series. This is as the show’s popularity has risen. And the social and media attention on Islanders has increased.

The key changes this year are – enhanced psychological support. More detailed conversations with potential Islanders regarding the impact of participation on the show. Bespoke training for all Islanders on social media and financial management. A proactive aftercare package which extends our support to all Islanders following their participation.

Creative Director ITV Studios Entertainment Richard Cowles said: “We’re very excited that Love Island is back for another series. It is the nation’s favourite dating show. We have a fabulous new cast of young singles. They’re all looking for love and ready for a summer of romance in the iconic Love Island villa.

“The format of the new series will be familiar to Love Island viewers. We can’t wait to see how the new Islanders take to life in the villa and how relationships blossom. We hope that viewers will be hooked as they watch these young singles fall in love. Hopefully, it will be a summer to remember for both the Islanders and our viewers.

“Due to the success of the show our Islanders can find themselves in the public eye following their appearance. We really want to make sure they have given real consideration to this and what appearing on TV entails. Discussing all of this with us forms a big part of the casting process and, ultimately, their decision to take part.

“Also, as we are outlining today our welfare processes follow three key stages: pre-filming, filming and aftercare. We are increasing our post filming support to help Islanders following their time in villa.”

The information below is an update of what we published in March this year. 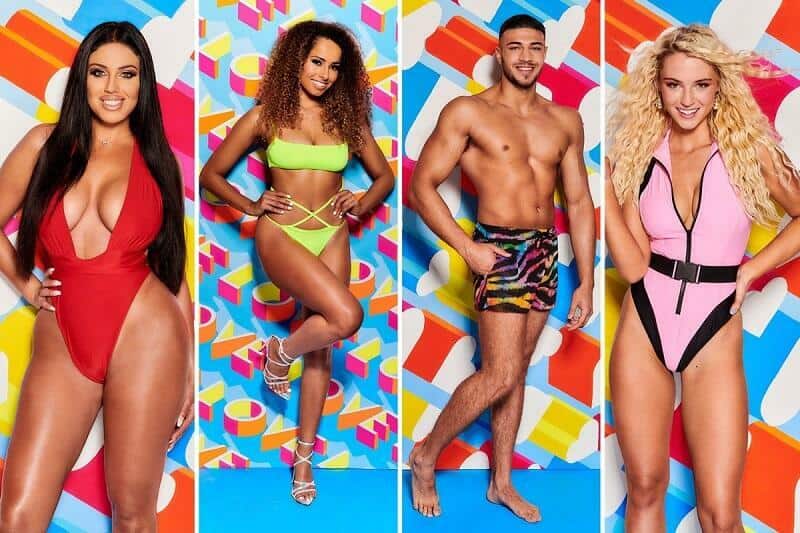 Eight months ago the Love Island team engaged eminent physician and a former Chief Medical Officer Dr Paul Litchfield who has extensive experience in the area of mental health, to independently review and work with us to evolve and enhance our processes and oversee our duty of care.

Dr Litchfield CBE said: “I have reviewed Love Island’s duty of care processes from end to end. They show a degree of diligence that demonstrates the seriousness with which this is taken by the production team.

“The processes and the support offered to Islanders have necessarily evolved as the show has developed and grown in popularity.
“The aim throughout has been to identify vulnerabilities at an early stage so that necessary adjustments can be made or potential Islanders can be advised that the show is not right for them.

“A high level of professional expertise has been engaged to provide comprehensive support not only while young people are actively engaged with the show but also for an extended period when they are adjusting to life thereafter.

“Professional input is a key element in safeguarding the wellbeing of Islanders but the genuine caring attitudes I have observed from those who make the show are as important.”

The duty of care process for series 5 includes:

– Psychological consultant engaged throughout the whole series. From pre-filming to aftercare.

– Thorough pre-filming psychological and medical assessments including assessments by an independent doctor. Psychological consultant. Discussion with each Islander’s own GP to check medical history.

– Potential Islanders are required to fully disclose any relevant medical history that would be relevant to their inclusion in the villa. And the production’s ability to provide a suitable environment for them.

– Managing cast expectations: detailed explanations both verbally and in writing of the implications, both positive and negative, of taking part in the series are given to potential cast members throughout the casting process and reinforced within the contract so it is clear.

– Cast are told they should consider all the potential implications of taking part in the show and work through this decision-making process in consultation with their family and those closest to them, to ensure they feel it is right for them.

– Senior Team on the ground have received training in Mental Health First Aid.

– A welfare team solely dedicated to the Islanders both during the show and after.

– Bespoke training on dealing with social media. Advice on finance. Also adjusting to life back home.

– A minimum of eight therapy sessions will be provided to each Islander when they return home.

– Proactive contact with islanders for a period of 14 months up until the end of the next series. This means contact with the Islander will last for 14 months after the series in which they have appeared has ended. With additional help provided where applicable.

– We encourage Islanders to secure management to represent them after the show and manage them should they choose to take part in other TV shows, advertising campaigns or other public appearance opportunities.