In the final installment of WBN’s exclusive interview with Amir Khan, the British star discussed the future of one Mr. Floyd Mayweather.

Khan, who has been linked to facing Mayweather on numerous occasions in the past, just missed out when the American chose Marcos Maidana in 2014.

Since then, Mayweather has made only fleeting ring appearances.

In months after, Mayweather was then consistently linked to a second Manny Pacquiao installment in the wake of signing the Filipino to his promotional roster.

As it transpired, Pacquiao traded blows with Adrien Broner. Upon defeating the multi-weight champion, Pacquiao now faces the undefeated Keith Thurman on July 20 in Las Vegas.

Floyd remains on the sidelines, resisting any attempts to lure him out of retirement.

Airing his views on what seems to be an ongoing saga, Khan cautiously believes Pacquiao could be the only option out there if Mayweather does indeed go for 51-0. 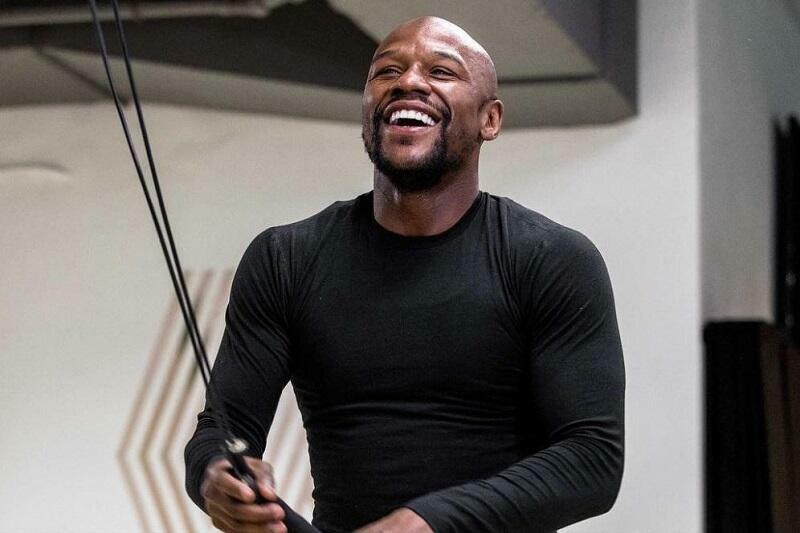 “Maybe not in the sense he’s got nothing left. He’s probably got a lot left in him, but I just feel he’s made a lot of money in the game. So who is he going to come back and face?

“Maybe if Pacquiao beats Thurman in good style, then Mayweather might be interested. Maybe it could then be the ideal fight for him?

“Is it worth Mayweather coming back? – Maybe then it is.”

On whether Mayweather could struggle at the age of 42, Khan added: “If they do fight again, they’ll have people asking if Mayweather still has anything left against Pacquiao. I mean, Pacquiao is looking so good at his age (of 40).

“Also, that Mayweather has been out of the ring so long. Can he make a comeback and still beat him?

“You never know with Floyd. He loves that money and making a big paycheck. But I don’t think he’ll ever come back myself.”

The questions Khan poses are precisely those that would make a MayPac 2 Pay-Per-View a success in a tumultuous climate.

PPV is currently being hit hard by streaming services and Mayweather v Pacquiao 2 could be the only fight out there which is able to break the two million purchase barrier.