Amir Khan believes boxing fans have already seen the best of Keith Thurman as the American prepares to face the evergreen Manny Pacquiao on July 20.

Thurman puts his WBA title on the line against Pacquiao in Las Vegas with his undefeated reputation at stake.

Not only that, but defeat to Pacquiao would spell the end of a huge unification with Errol Spence Jr. or Shawn Porter.

The latter pair are in talks to unify the IBF and WBC straps. The winner is then pencilled in to face the victor from Pacquiao v Thurman.

On current form, Khan firmly sees Pacquiao coming out on top, knowing exactly what the Filipino Senator is capable of from their days in Freddie Roach’s stable.

Khan and Pacquiao underwent a mass of sessions together at the Wild Card Gym and in the Philippines for a number of years earlier this decade.

As the ‘Pacman’ bids to continue his amazing form into his forties, Khan has backed his old friend to take Thurman’s ‘0’ this summer.

“I think Manny Pacquiao v Keith Thurman is a good fight. For me, I just don’t feel Keith Thurman has got it in him anymore,” Khan exclusively told World Boxing News.

“I mean his last performance – I’m just trying to compare what Keith Thurman did against Josesito Lopez to what Manny Pacquiao did against Adrien Broner.

“What would Manny Pacquiao have done to Josesito Lopez?

“I just think Keith doesn’t have it in him. I’m not sure what lifestyle he lives outside of the ring or whether being out of the ring so long has affected him.

“It’s hard to say, but I just feel Manny would have too much for him.” 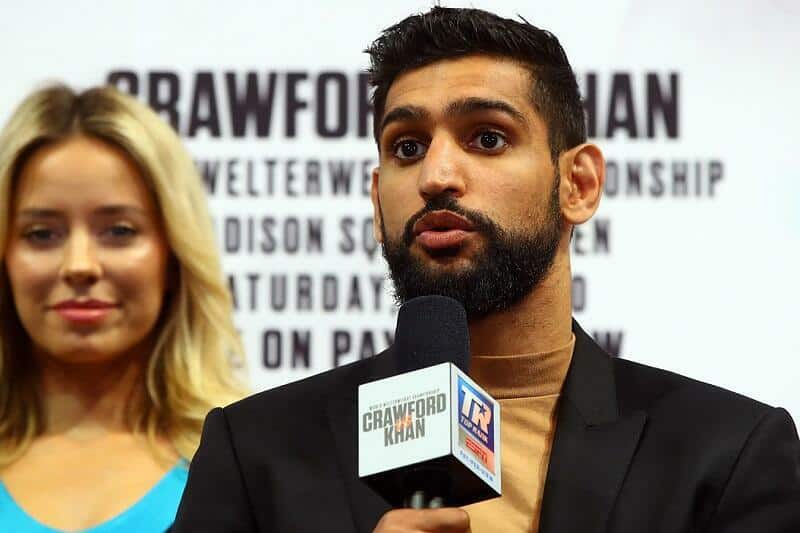 On how Pacquiao keeps astounding despite his advancing years, Khan added: “Pacquiao still seems young and strong, even though he’s 40.

“We all know Manny is exciting and very hard to beat. Look how Manny dealt with Adrien Broner. He out-boxed him and made it look so easy.

“I just don’t think Keith’s power is going to make a big difference against Pacquiao. It won’t cause Manny any problems and it’s nothing he hasn’t seen before.

“Manny has the speed and Keith is very one-paced. I think that will suit Manny Pacquiao.”

Concluding with his prediction, ‘King’ Khan said: “For me, I believe Manny will beat Thurman quite easily. It will be an easy fight for Pacquiao because he’s got so much speed and skill.

“Keith might punch hard, but Manny can too and he’ll cause a lot of problems.”