The 38 year-old continued his world tour, having already visited six countries in seventeen months prior to the Dubai event.

‘Treasure’ is keeping extra busy in order to keep the door ajar for a final big fight before Theophane brings the curtain down on his career.

With 48 wins behind him, Theophane plans to hit the big five-o and hopes a serious offer lands on the table from a top promoter soon.

Discussing his latest globetrotting triumph, the Londoner also revealed contact from the United Kingdom and across the Atlantic.

“It was great to achieve my 48th professional victory on my friend, Badou Jack’s first promotion in Dubai, UAE. It’s my 10th country fighting and winning in,” Theophane exclusively explained to World Boxing News.

“Badou put on a great event at the Five Palm Jumeirah. I was very impressed. Even the weigh-in and fight week build up was very smooth.” 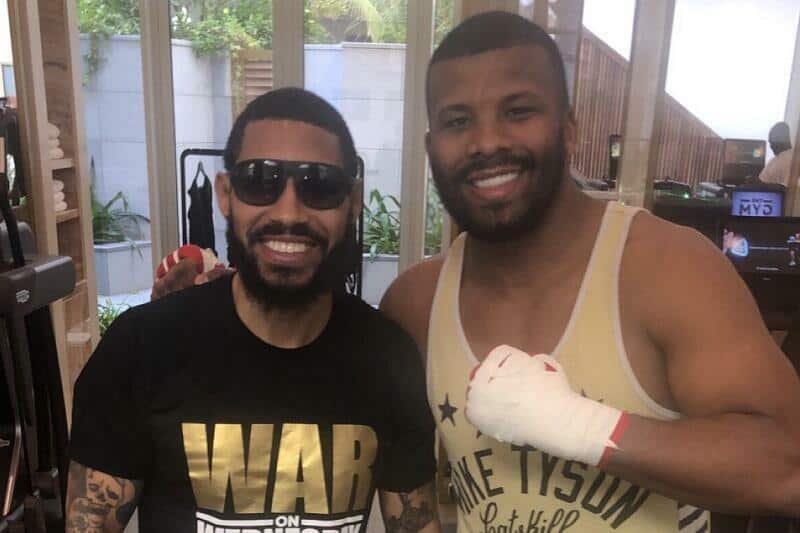 On the calibre of his opponent, Theophane outlined a last-minute hitch to proceedings.

“I was due to fight Narong Bunchan, who is 28-6 as a pro but he pulled out on Wednesday,” he said. “After a search, they brought in Jun Paderna as a last minute replacement.

“He’s shared a ring with Emanuel Augustus. Also former world champion Gary St. Clair and Czar Amongst, who fought for a world title.

“Next for me is June 22nd at York Hall, Bethnal Green on a Mickey Helliet (Hellraiser) Promotion.

“I’ll be going for my 50th win after that and I’d love Terry Flanagan or Ricky Burns to mark the occasion.

“Eddie Hearn and Lee Baxter Promotions in Canada have made me some offers. But at the moment it’s nothing that excites me,” he concluded. 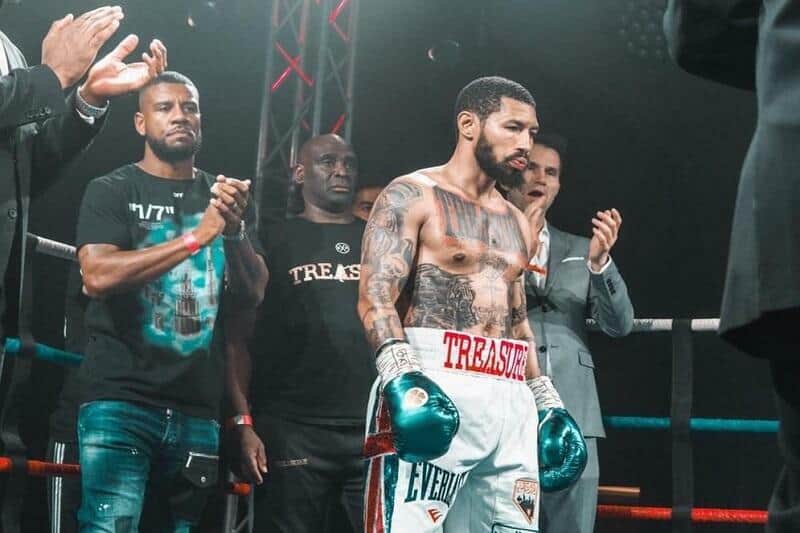 Scoring a second round stoppage over Paderna, Theophane made it to 18 knockouts for his sixteen years in the paid ranks.

Securing his dream of a UK return remains a possibility in 2019. A future homecoming would represent Theophane’s first bout on British soil for seven years.