Advertisements
Home » How much of a concern are steroids in today’s pro boxing?

How much of a concern are steroids in today’s pro boxing?

The number of athletes who take steroids and other types of performance-enhancing drugs is probably higher than you think, especially in the boxing profession.

Even though steroids could be used as medication and can sometimes have positive effects, if they are abused, the consequences could be detrimental. There is also the fact that some of them are addictive, which poses danger to the health and lives of their users.

Why do boxers take steroids?

Stereotypes play a huge role in why people generally take steroids. You walk in the streets and you see billboards filled with ripped men and magazines displaying specific body types which put pressure on guys to look the same. So they resort to steroids to sculpt their bodies and attempt to reach the standard that the society they live in deems acceptable.

When it comes to boxers though, their aim is mainly centered on enhancing their performance more than the aspect of looks. You see, steroids build muscles which provide boxers with more power and help them enhance their skills. So, they basically see it as a way to guarantee themselves wins in their matches.

It doesn’t stop there though

When boxers or anyone really start taking steroids, they are bound to become addicted. Their body’s hormone levels get altered and the need to take more is hard to resist. This causes users to keep increasing their dosages, and all of this just leads to even more damage. The dangerous part here is the fact that steroids addiction is difficult to identify since it doesn’t have similar symptoms of drug addiction. But one thing they both have in common though is that victims of both need immediate treatment and help.

What raises my concern when it comes to boxing specifically is that the testing regulations and rules are not strong enough to stop the use of steroids. Boxers are mainly tested before and after fights only, so to avoid being detected, they stop their intake of steroids before having a fight then continue again after they are done. Sometimes even when boxers test positive their matches don’t get canceled and there is no real punishment applied. This sport has literally one of the worst findings of steroid testing. 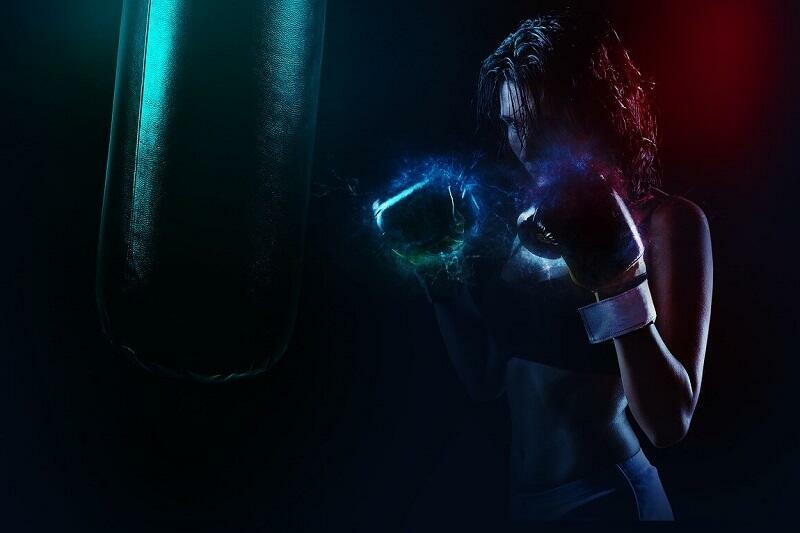 The danger is real

I think anyone who knows what steroids do to a person can vouch for how seriously dangerous they are. You are basically altering the hormones in your body, all to build muscles and gain power which could be achieved without all this with a bit of hard work. Their side effects are lethal; from depression and paranoia to heart and kidney diseases even suicide sometimes. It’s unbelievable how much damage they can do really.

When it comes to boxing, the stakes are higher. Aside from all the side effects that everyone who takes steroids will eventually face, there is also the fact that boxers with steroids in their system could cause so much harm to their opponents. Imagine entering a fight with a person who is jacked up on steroids, like imagine the damage he could do to you with all the extra power he has. It’s a real threat.

So my advice to you is to stay as far away from steroids as you can, especially if you are a boxer. Don’t take them and don’t even fight anyone who does. If you know anyone who takes steroids, you should help them to seek immediate help since they are a danger to themselves and to others as well. Your health shouldn’t be something you risk. Your health and your dream should not be separated or exclusively had. You can be a professional boxer who is successful without seeking any unhealthy and unnecessary aid from steroids.