Kell Brook has the distinctive honor of holding a Pay-Per-View record no boxing would want to hold during his career.

At present, and for the past nine years, Brook was part of the lowest selling Pay-Per-View of all time in the United Kingdom.

Although no official figures are ever released by Sky, Brook’s feat stands in the record books – none-the-less – due to BARB’s total.

‘The Special One’ has consistently been overlooked for the paid platform. Despite this fact, Brook’s four offerings have amassed almost one million buys.

Fights against Jennings, Frankie Gavin, Errol Spence Jr. and Gennady Golovkin have all made it to Box Office. 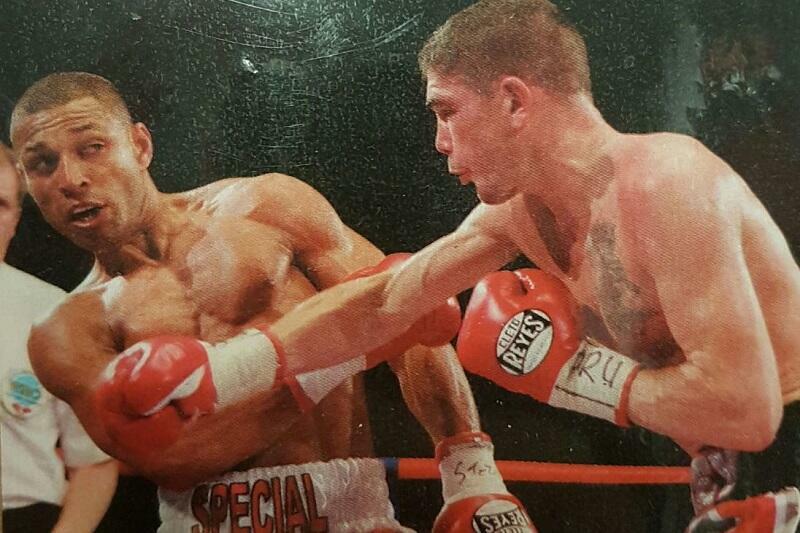 Just behind Brook, with just over double the sales for his rematch with Mikkel Kessler, is Carl Froch.

‘The Cobra’ secured 32,000 paid customers for his effort with the Danish warrior.

In one of the earliest attempts at a UK Pay-Per-View, the great Muhammad Ali’s second bout with Henry Cooper hit 40,000 buys on Pay TV.

George Groves features twice on the list of under 100,000 buys against James Degale and Froch. 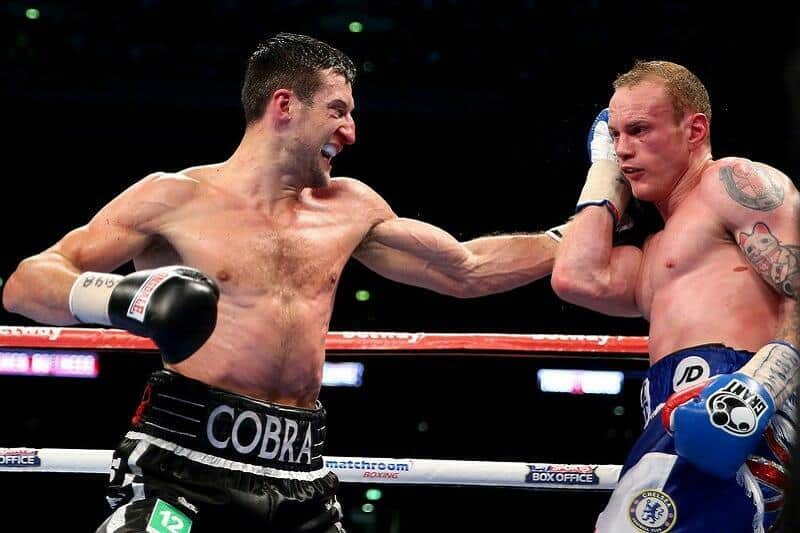