As a second fight between Floyd Mayweather and Manny Pacquiao potentially gets shelved, World Boxing News looks at the Pay-Per-View on the United States scene since their disappointing but lucrative first bout.

Mayweather and Pacquiao traded blows on May 2nd of 2015. It remains the most purchased PPV of all time on 4.6 million buys on US soil.

Fighting a rematch had still been projected to make at least 2 million. A number which would have been enough for Mayweather and Pacquiao to outshine every single paid platform fight since then.

The only exception would be Mayweather’s clash with Conor McGregor. The cross-codes battle has been taken out of the equation since ‘The Notorious’ hasn’t boxed since then.

Below are the top fifteen offerings since ‘MayPac 1’. Canelo is the obvious leader – by some stretch – in the shrinking market today.

No fighter has been able to make it over the half a million mark – besides the Mexican – since Mayweather eventually fought Pacquiao.

The fact is, without Canelo over recent years, Pay-Per-View would certainly have struggled to survive. PPV now faces a new threat against the streaming services of ESPN and DAZN.

ESPN are still players in the PPV game, as are Showtime and FOX, but without Canelo the format needs a breakout star to take over.

Now that Canelo has moved to DAZN in a nine-figure move, it will be hard for PPV to survive moving forward until this happens. 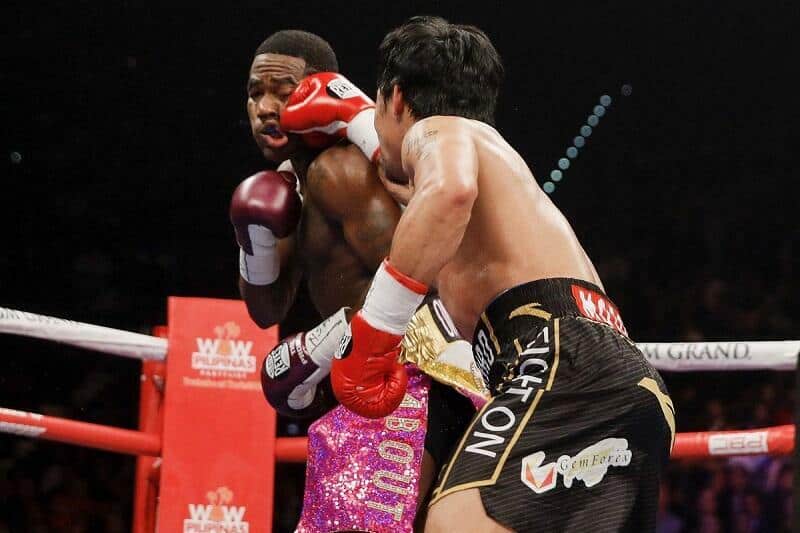