Former pound for pound king Floyd Mayweather has been sparring again as rumors persist on a second fight with Manny Pacquiao.

The 42 year-old five-weight world champion has refrained from training seriously since retiring in 2015.

Mayweather has rarely been seen in competitive spars as he travelled the world and engaged in the odd $10 million exhibitions.

By his own admission, ‘Money’ barely trained at all for his first round win over Tenshin Nasukawa on New Year’s Eve.

Prior to that Tokyo demolition job, Mayweather fought Conor McGregor with only a couple of weeks camp behind him.

For Pacquiao, Mayweather knows he’ll have to crank up training as the Filipino Senator remains on top of his game at 40.

The ‘Pacman’ dominated a serious competitor in multi-weight ruler Adrien Broner back in January on the promise Mayweather would be next.

Pacquiao even signed a deal with Mayweather Promotions in order to push through the return. It’s thought a rematch will earn Pacquiao at least $50m.

They first met in 2015. ‘MayPac 1’ remains the highest grossing Pay-Per-View of all time, to this day.

Projections of ‘MayPac 2’ being purchased in around 2.3 to 2.5m homes have been bandied around. All of which leads to Mayweather being unable to pass up one final payday.

Floyd will be guaranteed a nine-figure check for what should be another Showtime extravaganza. Fans will be hoping the second outing is better than the first.

Four years ago, Pacquiao entered the ring at less than one hundred percent and Mayweather took full advantage.

A shoulder injury requiring surgery left the paying public short-changed. This could lead to a slight reduction in the PPV price.

Buyers paid up to $99.95 for Mayweather v Pacquiao in HD. Showtime may now be willing to drop that to around $79.95 in good faith. 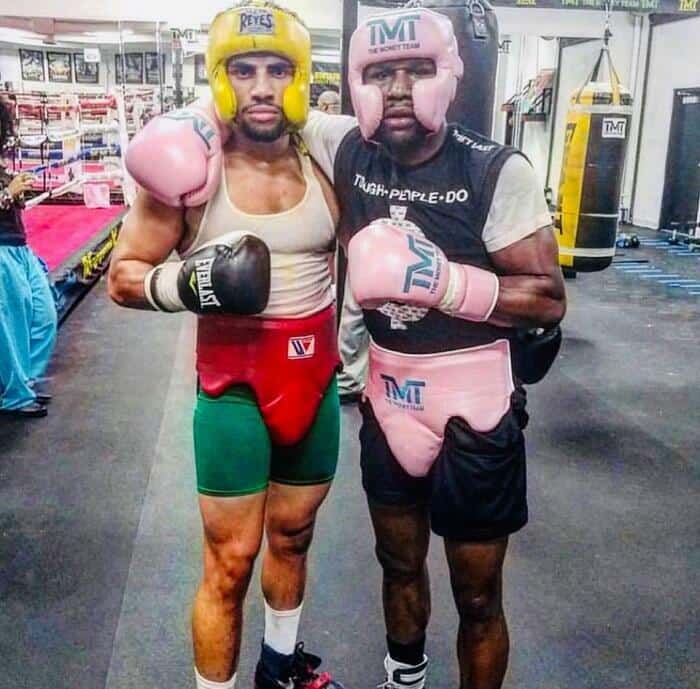 All will be revealed in the next few weeks, with dates over the summer or early in the fall thought to be on the table.

A rematch could eventually depend on how Mayweather feels after going through the motions in early camp.

It’s highly possible the American legend could also decide against facing Pacquiao again if his body fails to respond.