Being the Canadian welterweight champion means defending your title coast to coast, and that’s exactly what Kane Heron is planning on doing.

Toronto’s Heron has touched down in Edmonton, AB, where he will defend his NABA Canadian Welterweight Title against Flavio Michel this Friday at the Shaw Conference Centre.

Heron’s title reign thus far has been memorable, including a thrilling title-winning performance over Dwayne Durel in 2017, and another show-stealer against Jeff Tabrizi in 2018. Since then, Heron has bolstered his resume against international opponents in non-title affairs.

All of but one of those fights occurred in Toronto, where Heron has a significant fanbase. But after showing his skills in front of the Montreal audience, Heron is eager to take his talents out West.

“Edmonton has been an important boxing market in Canada for a long time, and they deserve to get a look at the man who rules the welterweight division in this country,” said promoter Lee Baxter. “Kane is not just a local fighter—he’s a Canadian champion, a true prospect, and someone who is going to be taking a step onto the world stage in the very near future.”

His opponent, Michel, is a native of Montreal, QC, but has fought his entire career in Alberta. Last time out, he traveled to Calgary and was stopped by Devin Reti in an exciting bout that only served to boost the profile of both fighters on the national scene. However, Michel has never lost on home turf in Edmonton, and will hold onto that advantage heading into this fight. 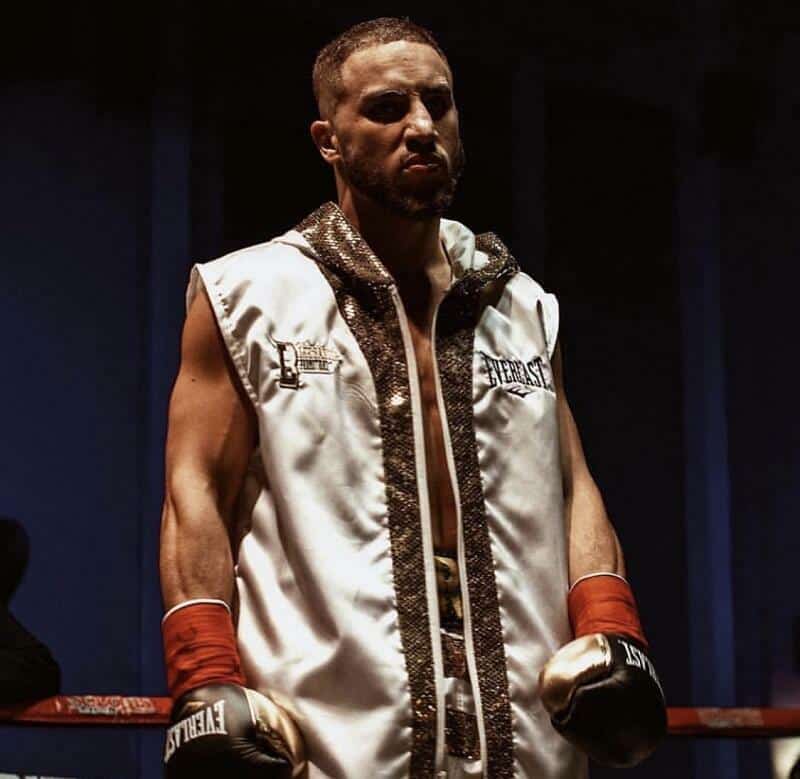 “We know Flavio is going to bring the fight, and that’s what we want. Kane is at the point in his career when he needs to make statements. He’s shown he’s not afraid to go to war, and he has another opponent in front of him who wants to do the same,” said Baxter. “We’re coming to knock Michel out, period.”