Malignaggi is expected to make his BKFC debut in June 2019 at a location yet to be determined.

“This is great signing for Bare Knuckle Fighting Championship,” said BKFC Founder and President David Feldman. “At this time in our company’s growth, we needed to add a legitimate and well-established world champion boxer to our roster. I believe with Paulie’s ability and personality we’ve done just that. Paulie is the perfect fit for us.”

“BKFC is the new wave in combat sports. They’re doing great things. I’m very excited to be a part of this organization,” said Malignaggi.

“I’ve accomplished some big things in boxing career. I look forward to what this next phase brings.

“After a long boxing career, it’s easy to miss the limelight and the rush that combat brings. I look forward to getting back in action. And the new challenge of fighting for BKFC.” 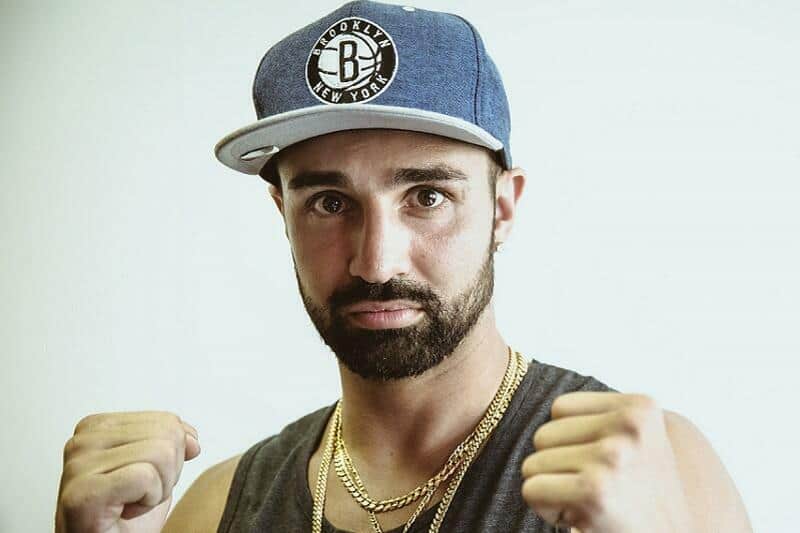 Malignaggi, a 38-year-old native of Brooklyn, NY, battled some of the top names in the super lightweight and welterweight divisions as a professional boxer.

He successfully defended the WBA title once before suffering a split decision loss to Adrien Broner in June 2013.

During his professional boxing career, Malignaggi amassed an impressive record of 36 – 8. Seven of his victories coming by way of knockout.

A winner of three out of his last four boxing contests, Malignaggi last fought professionally in March 2017 in a loss to Sam Eggington.