Fury himself signed a contract to fight exclusively on ESPN just last month. ‘The Gypsy King’ backed out of an agreed rematch with Deontay Wilder in order to warm-up for a bigger clash later in 2019.

Whyte could conceivably be that opponent. Should Wilder reject the opportunity when ESPN come back to the table in the summer.

The UK puncher is seen as the ideal replacement for Wilder. Whyte has a history with Fury as both were firm friends and sparring partners in the past.

Without a contract at the moment, Whyte has been fighting for Matchroom Boxing and Eddie Hearn on a bout-for-bout basis.

‘The Bodysnatcher’ now has to choose between heading to ESPN for what is believed to be a long-term agreement. Or stay with Hearn and hope for a big Pay-Per-View outing in the UK.

At this point in time, there aren’t many options open to Whyte should he remain loyal to Hearn moving forward.

Luis Ortiz could be ordered as a replacement to Breazeale to reignite the interim battle, although Whyte has already rejected a fight with the Cuban veteran. 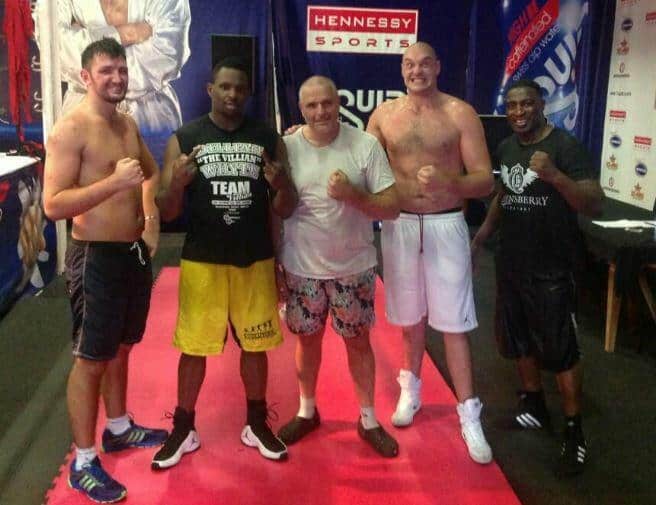 Heading to ESPN and Top Rank would see the likes of Bryant Jennings and Oscar Rivas become possible opponents leading into a grudge match with Fury.

It’s no secret Hearn sees Whyte as a fully-fledged PPV operator in the UK. But it’s hard to see who Whyte could face on the format next. Oleksandr Usyk would be a hit but the Ukrainian is eyeing up Alexander Povetkin.

This leaves Whyte having to pick his next move wisely. The Londoner knows heading to ESPN puts Fury and a place in the mega-leagues of the top division firmly in sight.

A US platform on PPV would eventually come with the territory.

The next few days are seen as critical for Whyte’s career.