The pair spoke to the gathered media about their upcoming unification battle from The Forum, Los Angeles on Friday April 26, live on DAZN in the US and Sky Sports in the UK.

“I’m excited to be back home and excited that TJ’s here. This is a fight you want to see. The best against the best, champion against champion.

“I’ve asking for this fight since I won the world title, and finally it’s here. It’s going to be a great card, but I feel we’re going to steal the show that night.”

“This is the kind of fight I want to be involved in. It’s a dream of mine – as soon as I got my world title that’s all I’ve been pushing for is a unification.

“I want to thank Daniel Roman for taking the fight and wanting to unify the division. In my opinion this is probably the best two 122 fighters in the world going off right now.

“There’s a lot of respect between myself and Danny… a fight of this magnitude does not need that kind of stuff. Come April 26 when that first bell goes, the respect will be gone out the window, and the fans can expect fireworks.” 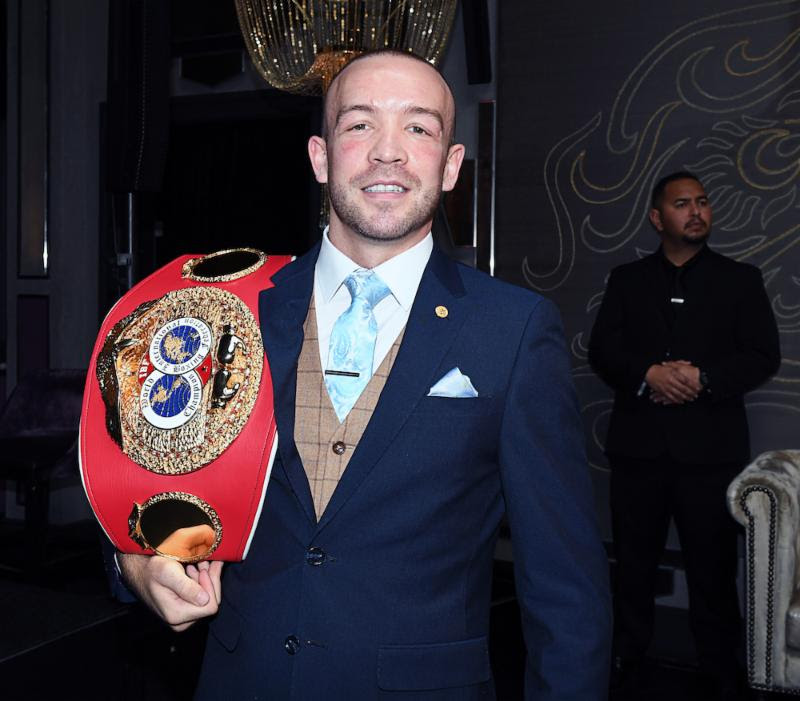