Junior Younan prepares to make his first outing of 2019 this weekend as he locks horns with the experienced Derrick Findley at Turning Stone Resort & Casino in Verona, live on DAZN.

Brooklyn’s finest talent returns to familiar territory and is looking to make a statement of intent with the 168-lb division wide open.

Ahead of his encounter with fellow compatriot Findley, the former amateur sensation revealed training has gone according to plan.

Exclusively speaking to World Boxing News, the 23-year-old said: “Preparation has been amazing. I’ve been in camp for three months so I’m really ready to put on a show.”

Asked about the credentials of his opponent and the current crop of super-middleweight competitors, he added: “I’m fighting Derrick Findley. He’s a gatekeeper. Very durable. He’s fought tons of champions so I have to be on my A game.

“I think it’s one of the most dangerous divisions in boxing. Tons of talent there.” 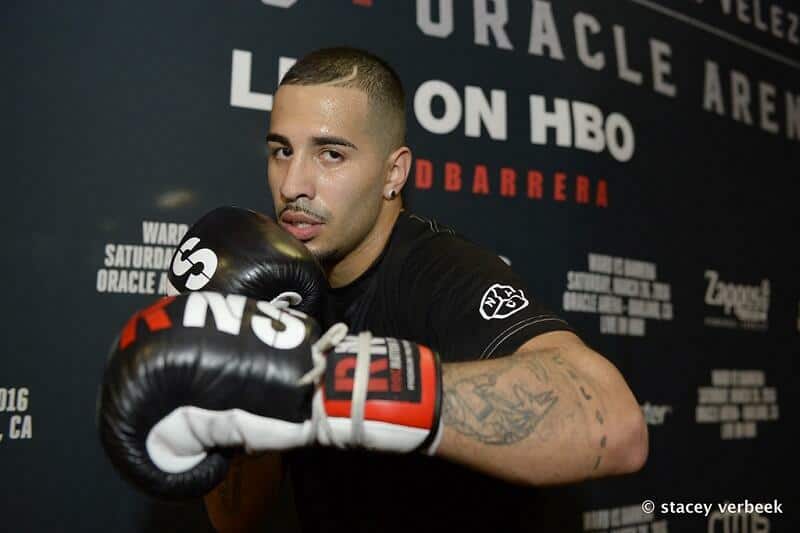 Younan, trained by his father Sherif, boasts a professional record of 14-0-1. He returned to winning ways against Evert Bravo after drawing with Ronald Ellis for the vacant USBA super-middleweight strap.

However, the undefeated star has said he’s not interested in a rematch. Instead, Younan has eyes on his conqueror.

“Ellis lost so at the moment I’m not really worried about him but god willing I win Saturday I would like to fight Deandre Ware the fighter who beat him.”

‘The Young God’ has mapped out his ambitions for the remainder of the year and admitted he’s hoping to fight on the big stage sooner rather than later.

“I’m going to fight three more times after Saturday and aim for something big in 2020. I don’t think I am very far. After this year I will be knocking on someone’s door,” he concluded.