The pair recently posted training videos on the same day, leading to further speculation they will meet again – four years on from their lucrative first meeting.

Mayweather has long been the king of Pay-Per-View. Whilst a big portion of his buys are by fans who don’t actually support him.

There’s a section of paying punters who simply fork out to see if Mayweather will eventually lose his undefeated record.

At the age of 42, and with everything to lose, there are some suggestions ‘MayPac 2’ could even top the five million mark.

An unlikely claim it seems, with the 2.5m to 3m the potential benchmark with inside number crunchers. 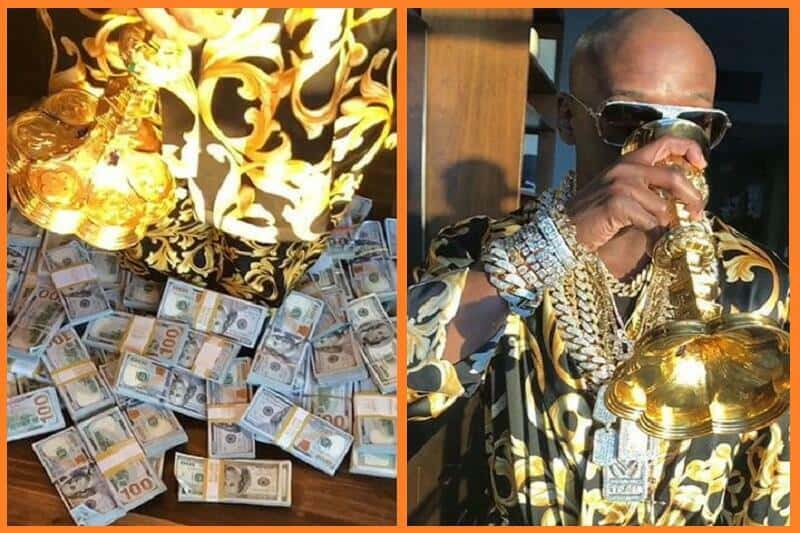 Will the fight happen, though?

Pacquiao’s final comments on the matter after he defeated Adrien Broner were all for it.

“I proved in my last fight against [Lucas] Matthysse and now I proved it again: The Manny Pacquiao journey will still continue,” Pacquiao said after dominating Broner.

For his part, Mayweather advisor Leonard Ellerbe moved to quash any notion of a return. But this denouncement did come before the now infamous Instagram posts.

“He’s retired, he has no interest in doing that,” stated Ellerbe. “It’s not always about the money, believe it or not. What more can the man do?

“He doesn’t have the motivation, the desire. He’s living the best life, travelling, running his multiple businesses.

“Floyd is spending the well-hard earnings that he spent blood and tears on for years.

“He’ll be 42 come February 24 and enough is enough. What good does it do to earn all that money but you can’t stick around and spend it.

“He has had a phenomenal career, he has broken all the records and he has nothing to prove,” he added.

Too much cash is at stake for Mayweather to turn his nose up at. Fighting Japanese exhibition’s are all good and well for the odd $10m.

But the real money lies with Pacquiao and Mayweather needs to strike whilst the iron is hot.

‘Pacman’ is a world champion at this point in time. If Mayweather does want another nine-figure paycheck, he needs to act fast.

Behind the scenes, maybe he already is…