Following his recent impressive victory in his comeback fight at the 135lbs lightweight division against Portsmouth’s undefeated Lightweight contender Garry Neale (10-0) at the Ulster Hall, Belfast on 9th February James and his team have decided to move up to the division on a permanent basis.

All of the above governing bodies have been asked for James to be rated in their lightweight divisions.

Still at the tender age of twenty five Tennyson has fought for every major belt at both featherweight & super featherweight in a career that has seen the Belfast fighter score 19 KO’S in 23 victories on a twenty six fight C.V.

“James is still developing as a fighter, he is young, fresh, improving and still filling out. He as achieved what 99.9% fighters will never achieve in the sport of professional boxing and is really only getting started”. Mark Dunlop (Manager)

“I feel that prior to the Neale fight at lot of my pervious camps over the last three fights were focused on making weight, the extra five pounds will give me edge as my career continues to progress” James Tennyson

“Tennyson is a boy turning into a man, clearly he was out growing the super featherweight division and we all feel its a wise move to move up and continue the next chapter at 135lbs, true punchers carry their power with them and James proved that in is last contest” Tony Dunlop (Trainer) 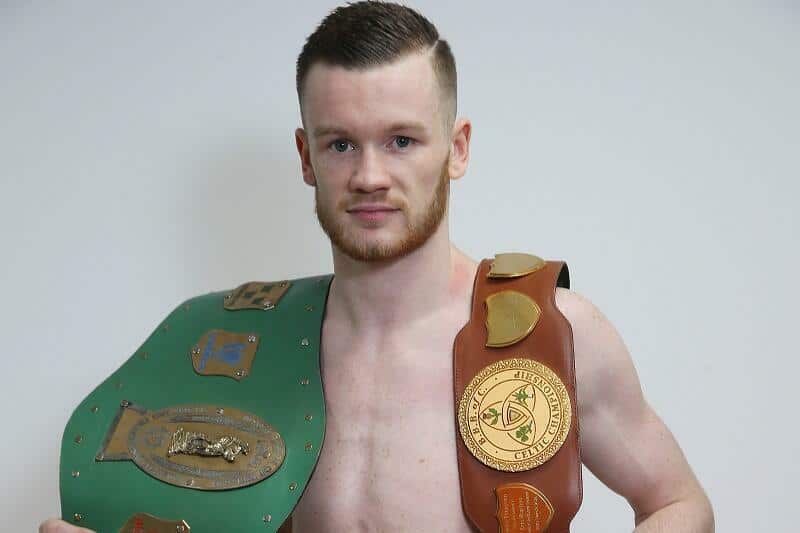 James will have his next contest on 30th March at the National Stadium in Dublin against an opponent yet to be named.