One clear candidate has emerged from the ashes for Tyson Fury following the intentional collapse of a fight with Deontay Wilder.

In a massive shift, former world heavyweight champion Joseph Parker is now odds-on to fight Fury in his next bout.

Fury and Parker made headlines back in November 2017. A drinking binge went off big time after the New Zealander defeated cousin Hughie.

The pair were photographed barely being able to walk after a session in Manchester. This came hot on the heels of Parker out-pointing Hughie at Manchester Arena.

Should Parker be the chosen one, Fury would have a chance for family revenge against a world-level operator.

Betway’s Alan Alger now sees the clash as almost nailed on. Mainly due to the fact Fury is now with ESPN and Parker already has ties to Top Rank and Bob Arum.

“Now that the rematch with Deontay Wilder doesn’t look like it’s happening next, we think New-Zealand born Joseph Parker will be the next man to fight Tyson Fury.

“Having beaten his cousin Hughie back in 2017, Parker is the 2/5 favourite to take on Tyson next. An encounter with Dillian Whyte also looks likely too at 3/1.

“A rematch with Wilder can be backed at 16/1. A monster domestic fight against Anthony Joshua is available at the same price.” 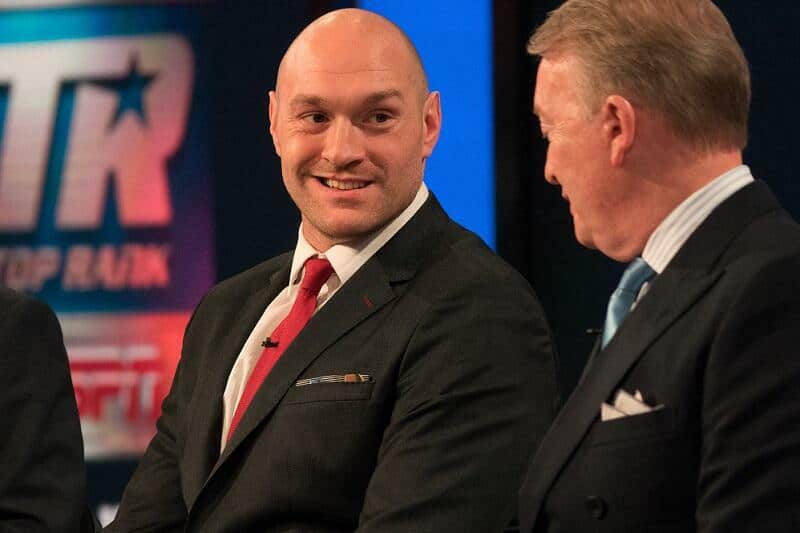 Whyte would be a shock choice as it would mean ‘The Bodysnatcher’ would have to sever ties with promoter Eddie Hearn.

With a five-fight deal, Fury could be aiming for the bigger names in 2020 – rather than in the immediate future.

A decision will be made soon for a likely May or June date, slated to feature live on ESPN Pay-Per-View.

Oscar Rivas is also said to be on the shortlist. Rivas sits longside an obvious choice in the man he recently defeated, Bryant Jennings.