Levi, who worked with Mayweather for years before launching his cryogenic business ‘Sub-Zero’ in Las Vegas, says Fury’s deal with ESPN is bad news for fans of a second WBC heavyweight title fight.

“They never offer one of their fighters up in a 50/50 matchup against a fighter with another promoter or network without trying to get rights to the other fighter.”

This effectively means Wilder would have to be on board with ESPN for the duration of his saga with Fury.

Top Rank boss Bob Arum has already ruled the rematch out until at least September.

“We envision this (Wilder v Fury 2) can reach one to two million homes. The only way to do that is to allow the general sports fan to really get to know these guys,” Arum told LA Times.

“If that takes each of them fighting another opponent first, then rolling them into a September fight, the money on the table then would be more than they can conceive of. That’s the way I look at it.” 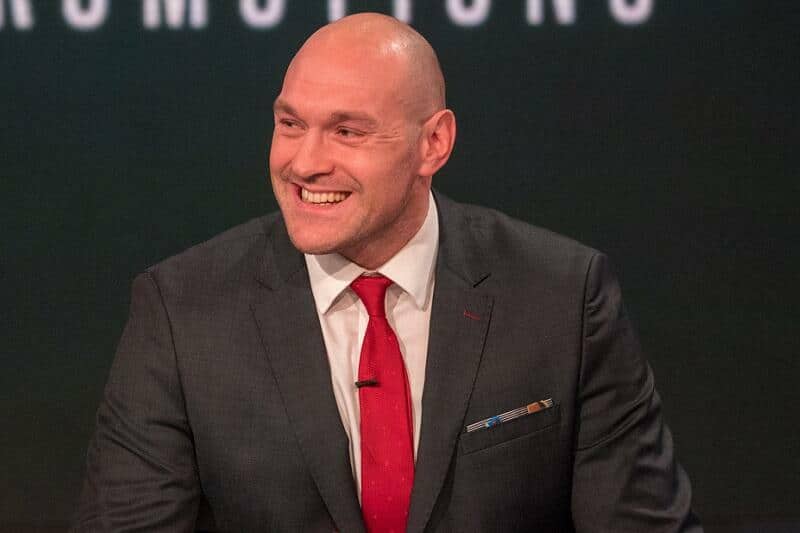 On acquiring Fury, Arum added: “They (Frank Warren and UK team) realized for him to be a star in the U.S., he’s going to need ESPN.

“Now, they have the biggest platform in sports. They can fight anybody to achieve that exposure.

“Even Deontay Wilder should be celebrating this. It shows how sincere the involvement of ESPN in boxing is. They’re in with both feet.

“Those people who have a percentage of Wilder’s earnings should be overjoyed. This arrangement will drive him to more (PPV) buys. He’ll make even more.

“If Wilder allows ‘loyalty to Showtime’ to be an issue, he’s a fool. Wilder should only be looking at how much he can make.”

Fury doesn’t seem too fussed on who he fights next. It seems like a whopping paycheck awaits no matter who he shares the ring with.

£80 million over five fights has been laid on the table. Fury can now build-up to Wilder. There’s no need to rush into it as the first offering.

ESPN has complicated things. Their decision to acquire Fury’s services has subsequently put the biggest fights in the sport on hold for the time being.

The desire for ESPN to maximise what the fight can earn has seemingly overtaken the WBC’s promise to fans to put the greatest events together.

Furthermore, a final WBC ruling on the mandated rematch is set to be revealed this week.