Yildirim fought against Anthony Direll in Minneapolis this past Saturday for The vacant WBC Super Middleweight world championship. It was a tremendous, action packed fight which resulted in technical decision due to the severe damage to Direll’s left eye which resulted from accidental headbutts during the fight.

Direll was awarded a split decision victory and he conquered The WBC green and gold belt.

Yildirim has officially presented an appeal and is requesting The WBC to order an immediate rematch. The statement from Yildirim is as follows:

“Respectable President Sulaiman, I have come to Mexico City to visit you in The WBC head offices because of respect and gratitude for the opportunities given to me by your honorable organization. The WBC has supported my career as a professional boxer and I have grown through The WBC platform to become the fighter I am today. The WBC ratings committee believed in me and The WBC Board believed in me and gave me the great opportunity to fight for the most prestigious organization in the world of boxing”

“ I started my training camp since many months before and sacrificed very much to get to USA to win the Green and Gold belt “.

“ I fought my best fight of life, I go always forward and fight with heart, honor and pride. I respect WBC and the judges and referee, I am sorry that accidental headbutts happened and finished the fight before the complete fight. I was coming very strong and decisively won round 8 and 9 and then fight is stopped in the middle of round 10”

“ Fight did not finish, round 10 did not finish and I lost in the scores of 2 judges because round 10 was scored for Dirrell, but round was not finished, if I win round 10 then fight was a draw”. 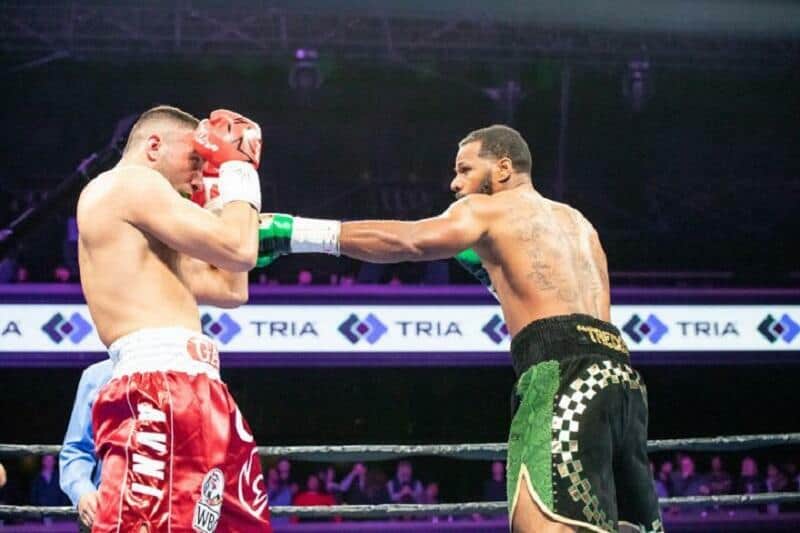 “ My dream of becoming the first world champion from Turkey was finished but not with a clear ending. “

“ I accept result , I thank you Mr President for complete explanation of rules and procedures, I don’t ask to change result of fight, I please ask for WBC to support direct rematch”.

“ I respect Dirrell and I know he wants to fight me again to show in the ring who is best with final and clear ending”.

The WBC has received this appeal and will proceed with the protocol as outlined by The WBC rules and regulations.