British heavyweight hope Joe Joyce is targetting a future clash with Deontay Wilder as he prepares for his toughest test yet.

‘The Juggernaut’ will move closer to a WBA title shot at Manuel Charr when Joyce fights Bermane Stiverne this weekend at The O2.

Should Joyce eventually become a world champion himself, the Olympic silver medalist would be hopeful of eventually landing Wilder.

“I’m top five in the WBA at the moment, I’m moving fast. Each fight is getting me closer and closer to the top three names in the heavyweight division. I’m just going to keep on working hard in the gym and if everything goes well I’ll be back training for the next one soon. This year I’m going to make big strides,” said Joyce.

“A Wilder fight, that’s a fight to make in the future. That’s a good fight, I like the WBC belt.” 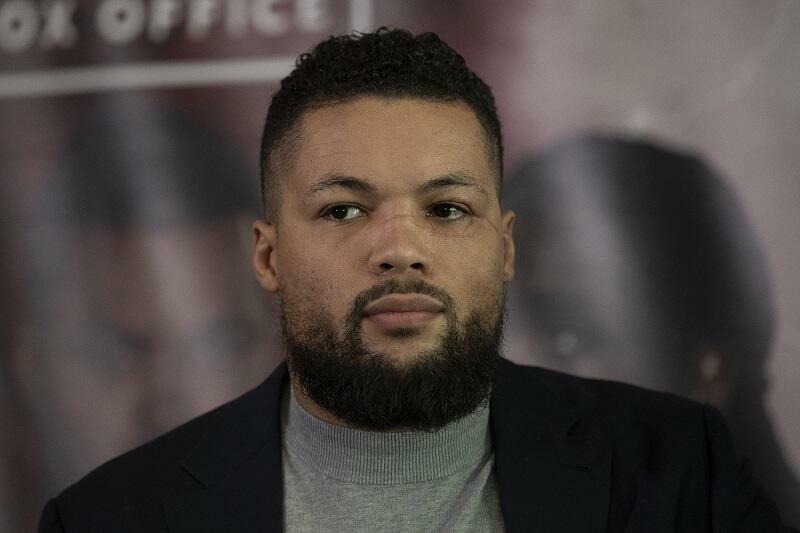 On facing Stiverne, an opponent he sparred a while back, Joyce added: “It was four rounds [of sparring] but I think that’s all he could do at that stage. He says he took me to school but I went to university, if you know what I mean.

“When we sparred in his camp in Las Vegas he was a bit lethargic. I don’t really care, though – they can talk however they want but we’ll see what happens Saturday night.

“I know how good I am and I just need to show all of you guys. I’m happy with Richard [Schaefer] having the faith in me. I’m just going to do my job and show how good I am.

“He’s towards the end of his career. He’s going to want to beat me to get back in the mix, but good luck to him. I’d be happy if I beat him before seventh or eighth round. I’m not going to be Wilder. I won’t beat him in under a round. I’m not there yet, but I will be eventually.

“This is quite a step up for me. I have my eyes set on bigger fights and he is the right step for me. To be honest, I was surprised that he accepted the challenge. I think that he believes that a win over me will help him regain his status as a top heavyweight. He won’t beat me.

“He’s going to try to come in and try to take me out early, but he’s not going to be able. I’m ready for him. I’m confident that towards the end of the year my name will be among the top five heavyweights in the world,” he concluded.