Making his fighting debut on US soil at the Kansas Star Casino and live on ShoBox: The New Generation on SHOWTIME, Ward (26-0, 4 KOs) won a dominant unanimous 10-round decision against well-respected veteran Jesse Angel Hernandez (11-2, 7 KOs).

Despite coming in with just four career knockouts, the WBO #4-ranked Ward showed some punching power against the durable Hernandez by scoring a fourth-round knockdown on the way to winning easily by scores of 100-89, 99-90 and 98-90.

According to Salita, the 24-year-old did exactly what he said he was going to before the fight.

“Thomas Ward wanted to make a statement to the American audience that he’s a force at super bantamweight and that’s exactly what he did,” said Salita. “Thomas is a special young talent in a division looking for its next great champion. My sincerest congratulations to him and his team for their super performance and for becoming someone to seriously watch at 122 lbs.”

By signing Ward, Salita could possibly have two of the world’s best super bantamweight prospects in his stable, as he also guides the career of Korean Ukrainian slugger Arnold Khegai. 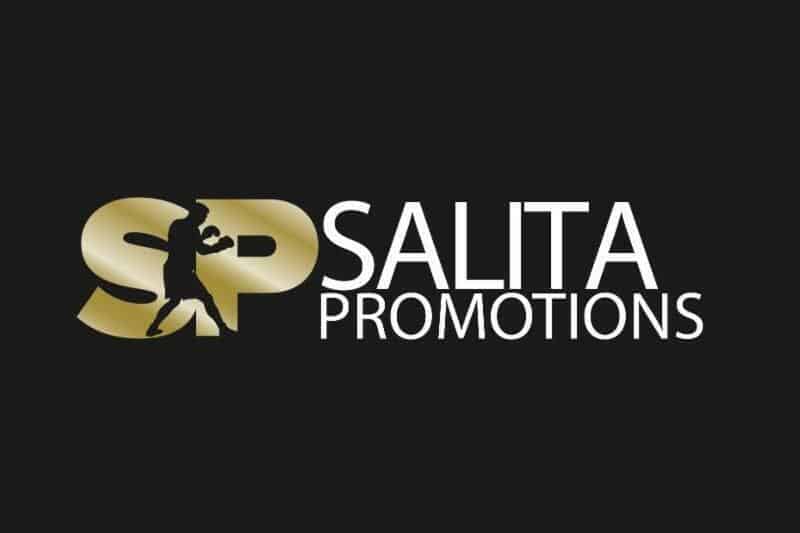 Ward challenged for Jazza Dickens’ British title at the First Direct Arena in Leeds in May 2017. An accidental clash of heads in the ninth round left Ward with a cut above his left eye that caused the fight to be stopped. Ahead on the scorecards at the time, Ward became British champion. He made one successful defense of the title in November, beating Sean Davis by unanimous decision.

In July of last year, Ward returned home to the Rainton Meadows Arena to defeat Spain’s
Alvaro Rodriguez for the IBF European Super Bantamweight Championship. Only one judge had Ward losing even one round.

Patrick’s older brother, Martin Joseph Ward is also an outstanding professional fighter with a once-beaten record of 21-1-2, 10 KOs. The older brother has held the British and European super featherweight titles.

Ward had a junior amateur record of 60-4, including winning a gold medal at the European under-17s championship in Ukraine. He was voted Best Junior Boxer by the ABA. He turned professional at the age of 17 without having any senior amateur fights and made his professional debut in July 2012 with a points win over Elemir Rafael.