Heavyweight puncher Deontay Wilder has drifted with some bookmakers since negotiations with Tyson Fury over a rematch intensified.

“The Bronze Bomber” was the favorite to win the first time around in December. Ahead of a return, the various boxing betting apps are seeing things differently.

One of the leading odds crunchers has Wilder at 6/4 to score a knockout. Whilst fractions on a repeat of his massive blow in the final round are eye-watering.

Wilder almost buried Fury in the twelfth, nailing the former champion to the canvas only for his opponent to somehow rise Undertaker (WWE) style.

It was an astonishing recovery, which bookies cannot see happening a second time. If you fancy a punt and even want to include the eleventh round, too, you can back Wilder a stoppage in the final two sessions at 16-1.

Pin-pointing the final three minutes comes in even higher at 33-1.

Quite remarkable odds given that Wilder has the capacity to wipe any fighter out at any moment.

Fury has become the market leader due to his performance in Los Angeles. Despite a long career absence, the ‘Gypsy King’ danced and moved to rack up the points.

Wilder scored only the two knockdowns in the contest, which leveled things up on the scorecards. 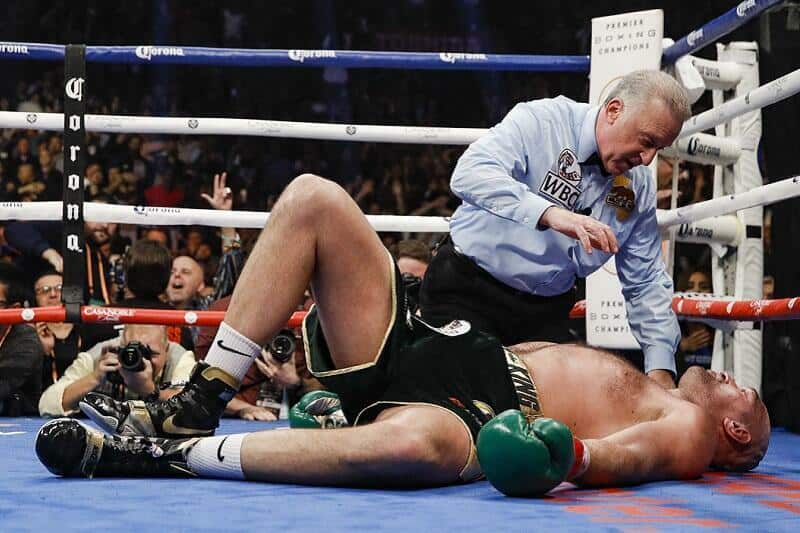 The charismatic one-time unified king is 13/8 to keep Wilder off and see a point win in their second outing.

Backing a draw still looks like an attractive option at 20/1.

A knockout for Fury is as high as 4/1 with some high street branches, with Wilder early can be secured at between 5/1 and 11/2.

All in all, Wilder v Fury II has the makings of another closely fought encounter.

As things stand, only the venue and date need to be worked out following the guidance of the World Boxing Council through prolonged dialogue.

A purse bid was called initially for February 6, only to be delayed until February 13th. Finally, the WBC decided to allow both sides to conclude their deal without the threat of a deadline.

New York is the frontrunner to secure the battle, with Las Vegas an alternative option.