Former British middleweight champion Nick Blackwell has relived the nightmare of almost passing away after a fight with Chris Eubank Jr. in 2016.

The 28 year-old took on Eubank Jr. in defense of his Lonsdale Belt at Wembley Arena. Stopped in ten rounds, Blackwell was subsequently in difficulty and rushed to the hospital.

Whilst on his way, Blackwell has now revealed he was effectively gone before being brought back to life.

“When you look back on it, it was quite scary, to be honest,” Blackwell told the BBC. “I was in the back of the ambulance and flatlined and died for a little bit. But obviously, I didn’t know what was going on.”

“I can’t remember anything. It’s blank, really. Then I remember waking up in the hospital, and I thought I was dreaming. 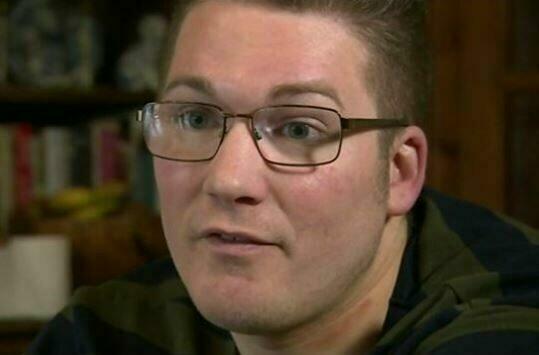 “I couldn’t walk properly, and I hated sitting down and doing nothing.

“I was laying down on a bed for a start. Then I got in a wheelchair and on a walking stick and then started walking after that.

“I had to walk, talk and eat again. It was crazy, but it’s crazy how far I’ve come.” 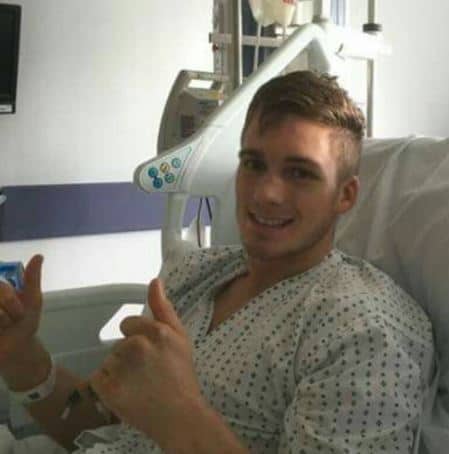 Coming through those dark days, Blackwell (???? BBC Wiltshire) amazingly made almost a complete recovery until an ill-fated sparring session some months later.

Despite being told never to take a blow to the head again, ‘Bang Bang’ participated in a training bout which almost ended his life again.

The sparring partner and coach involved were banned by the British Boxing Board, although Blackwell was back to square one.

Rebuilding his life for the second time, Blackwell now plans to run a half-marathon after keeping himself fit since his career ended.

“I ran eight miles the other week, and it felt pretty good,” he explained. “It makes the hairs on my arms go every time I think about it.

“I was lying down in bed with lots of tubes in me, and now I’m running the half marathon,” added Blackwell.