A born showman, Eyubov’s relentlessly aggressive fighting style has won him new fans with every fight. The young slugger says he’s looking forward to bringing his mayhem to a new audience through the UFC.

“I look forward to showcasing my skills February 15th and am honored to do so on UFC Fight Pass,” he said. “I am the best in the world and look forward to proving this point when I get in the ring.”

“Bakha is one of the most dominant contenders in the sport. I look forward to an exciting performance from him on one of the leading combat platforms in the works in UFC Fight Pass,” said Salita. 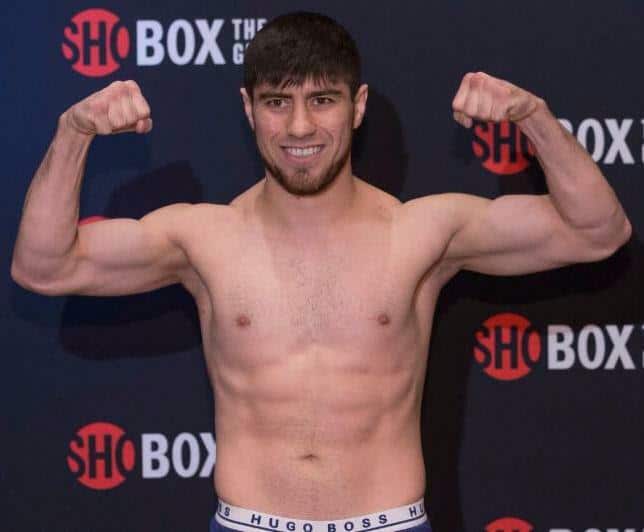 In a very special bonus that night for online viewers, the commentating team will consist of long-time combat sports voice Sean Wheelock and “2018 Female Boxer of the Year” and women’s world champion Claressa Shields, making her debut behind the microphone.