On Tuesday, the WBA and WBO announced four actions regarding forthcoming purse bids and negotiations.

Firstly, the World Boxing Association have postponed a trio of their deadlines for one week.

They include pound for pound king Vasyl Lomachenko’s mandatory bout with Anthony Crolla.

A WBA statement read as follows: The champions Committee of the World Boxing Association (WBA) postponed the three auctions that were happening February 6th. They are rescheduled to the 13th of the present month.

The bids will be made on the following bouts:

Daniel Roman vs Murdjon Akmadiev for the super bantamweight title.

Vasil Lomachenko vs Anthony Crolla for the lightweight title.

The auctions will take place in the WBA office located in Panama City, Panama.

Aurelio Fiengo will be in charge and the time will be announced in the following days.

Every party was informed of such changes. 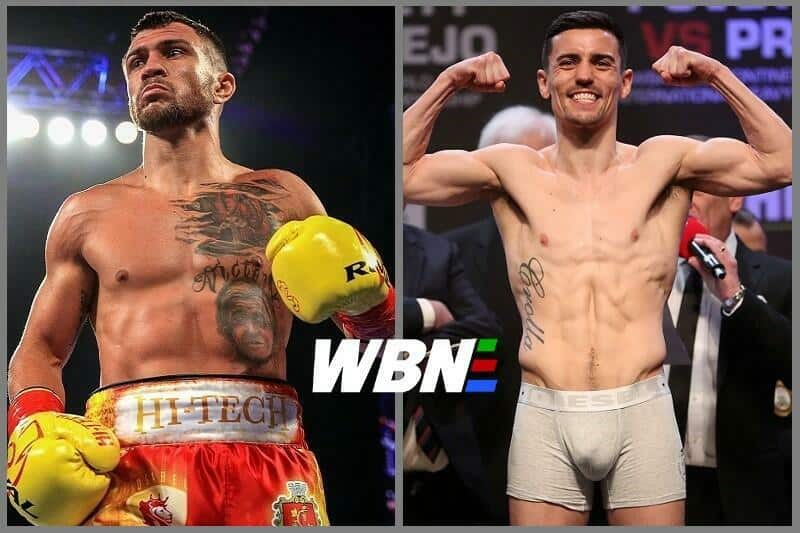 The official document was received by WBN dated February 4th. As a result, two weeks remain to negotiate.

Please be advised the parties have fifteen (15) days upon receipt of this letter to negotiate and reach an agreement. This is regarding the WBO Jr. Bantamweight Championship Contest between Donnie Nietes and Aston Palicte.

If an accord is not reached within the time frame stated herein, a Purse Bid will be ordered pursuant to the WBO Regulations of World Championship Contests.

Any of the parties involved may request a purse bid procedure at any time during the negotiation process.