Another Matchroom star is set to head stateside following the collapse of a high-profile bout as Kell Brook readies to announce his next move.

WBN has learned that ‘The Special One’ is close to finalizing a battle with stablemate Jessie Vargas in the United States.

Following Anthony Joshua opting for the USA on the back of Dillian Whyte talks breaking down, Brook is heading across the Atlantic.

Signing with Eddie Hearn in 2018, Khan looked all set to battle Brook in the third and final clash of his deal. The Bolton man instead accepted an offer to face Terence Crawford.

Brook was left to contemplate where he goes next. Vargas made sense for what could be a welterweight or catchweight bout in the spring or early summer.

WBN also understands the bout may head to the Joshua versus Jarrell Miller undercard in June. Although no decision has been made on a date yet.

It’s a make or break fight for Brook, who damagingly lost back-to-back fights to Gennady Golovkin and Errol Spence.

Suffering career-threatening injuries to his face in both defeats, Brook tentatively stepped back into action in 2018. 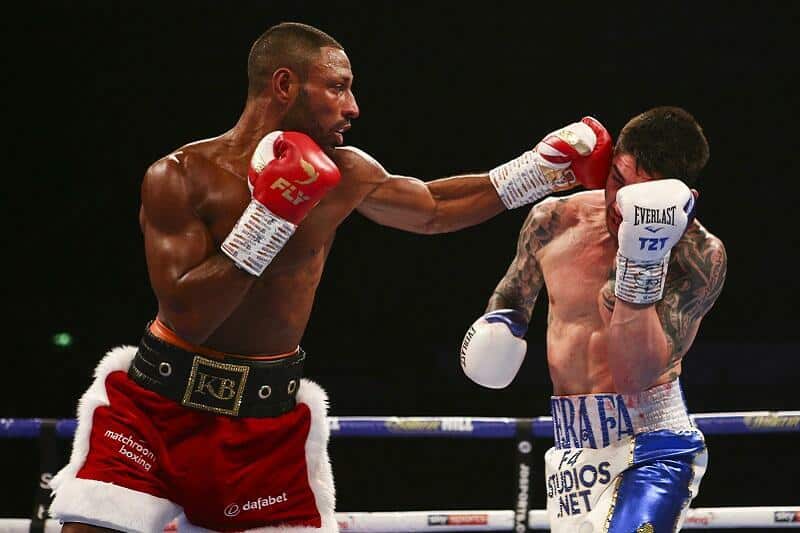 Wins over Sergey Rabchenko and Michael Zerafa (???? Dave Thompson) failed to set the world alight as Brook kept his fingers crossed for Khan.

Vargas seems a safe bet in Khan’s place. While Brook knows another loss would be devastating for his career.

A win could lead to Khan offering Brook a world title shot should he shock Crawford. Meaning Brook has to be hovering around the 147 pound mark in order to capitalize on any future situation.

For Vargas, the Las Vegas native is desperate for a victory due to two consecutive draws.

Losing to Manny Pacquiao in 2016, Vargas took some time out of the ring. Returning in late 2017, the 29 year-old defeated Aaron Herrera.

Since then, stalemates against Adrien Broner and Thomas Dulorme have stalled a possible title shot.

Furthermore, Vargas has to end the run in a must-win contest for both fighters.

The fight will be broadcast on DAZN.