The super-welterweight contender warmed up for a highly anticipated fight in Liverpool next month.

Fitzgerald played the bully against the much smaller Mitev, cutting off the ring and using a barrage of heavy shots, a short right hand dropped Mitev late in the first round.

A huge left hook landed on the groin area of Mitev where he took some time to recover on the canvas. After getting up, Fitzgerald made short work of Mitev, using an uppercut to finish the job at 1:24 in the 2nd round. 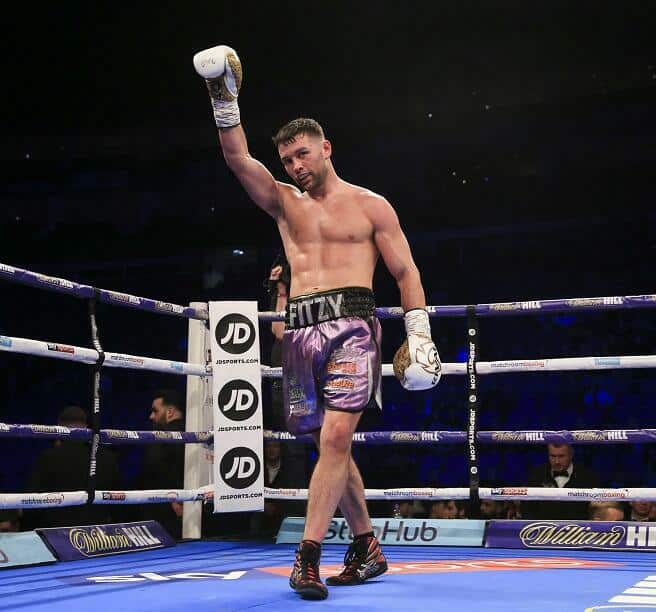 The pace slowed down in the fourth where Zaxo clearly outworked his opponent. The fight finished on the scorecards 40-35 for Dana Zaxo.

See all results from The O2 here