The two-time IBF ruler at 168 pounds has a grudge against Eubank stemming from a training stint several years ago.

Eubank (???? Lawrence Lustig) stormed off with two stanzas left of the spar. The ex-IBO title holder then revealed on social media it was he who got the better of DeGale.

This incensed ‘Chunky’ – who gets the opportunity to end the argument in London later this month.

“I’m a proud man. To hear Eubank Jr. spout off at the time and at every opportunity he’s had since to tell to people that he ‘schooled me’ after that sparring session has stuck with me,” said a fired up DeGale.

“It may have been eight years ago now. But I knew there would come a time when I would make him eat his words. I can’t wait to finally make him pay for it on February 23 at The O2.

“He used that sparring session to come down and make a name for himself. He said that he beat me.

“People who weren’t there and all his followers on social media who don’t know what happened, of course, are going to believe what he said. But the whole nation will now get to see for real what I will do to him. It won’t be behind closed doors and from gossip. 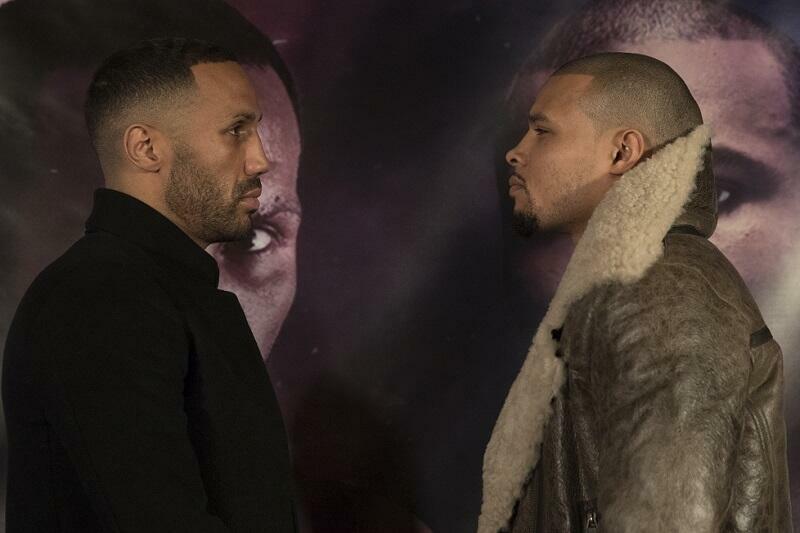 “I know what happened in that ring. Training in the same ring every day reminds that I made him quit. I can make him do it again.

“I’m already one up against him, but sparring with a headguard and big gloves is completely different to doing it in the ring for real.

“I just can’t wait to be wearing the little 8oz gloves and doing it for real,” he added.