Ex-world heavyweight champion Bermane Stiverne has apologized to his fans for the performance he put up against Deontay Wilder in their rematch.

Despite going twelve rounds with Wilder the first time they met. Stiverne failed to regain his WBC title in a first demolition job the second time around.

Stiverne was put down three times by a rabid Wilder, who was hell-bent on making a big impression.

Speaking directly to his supporters in a statement, Stiverne made the shock admission he couldn’t get up for the Wilder return.

“That was not me but a shadow of myself. (I was) A fraud, a fair, and someone else. My mind was not attached to my body. My heart was not in the fight. I was there in name only.

“Following the bout, I searched my soul and vowed I would either never fight again or dedicate my life, as never before, to finally regaining my world heavyweight title. I decided to go after the championship.

“With every ounce of my being, I have dedicated myself to this comeback. I have worked spiritually, mentally, personally, and physically to this goal.

“I have gone to the mountains and the desert. I’ve dieted and lived a life of sacrifice and deprivation. Consequently, I molded myself into a fighting machine.

“I have boxed a thousand rounds, run hundreds of miles, and worked my body into the greatest shape of my career in pursuit of my world heavyweight title.” 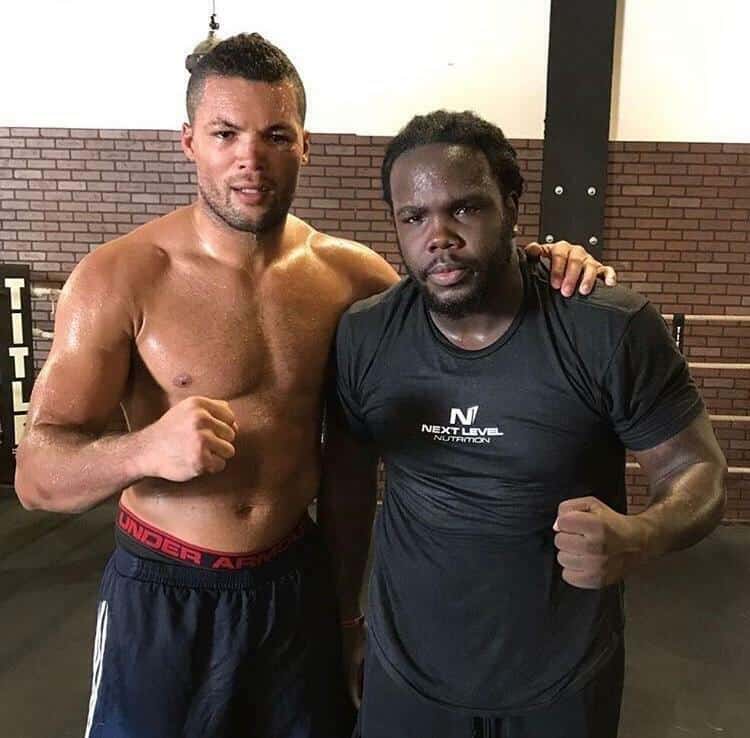 Without a fight in the fifteen months since. Stiverne now faces up and comer Joe Joyce on February 23 in London.

Joyce has won all seven fights since claiming silver at the 2016 Olympics. Stats which have been balked at by Stiverne previously

Furthermore, Stiverne has the utmost confidence in getting the job done following his considerable preparation efforts.

“I told my promoter, Don King, to get me any man on earth. I will fight for the right to prove myself to the world. (But) No champion, no contender, no prospect would box me.

“For the past fourteen months, I have lived in the gym and the training camp. Conditioning myself to box any man alive – but there were no takers.

“My frustration and anger are at the bursting point. I have worked my body into a machine of destruction.

“Thousands of sit-ups, push-ups, tons of weights lifted, dozens of sparring partner battered and beaten. Endless days in the gym and hundreds of miles are run.

“I am crazed to get back in the ring and redeem myself – and regain my heavyweight championship of the world,” he added.