Currently the Scottish Cruiserweight Champion at just 20 years of age, Jay Carrigan McFarlane has big plans in the sport and believes that doors are starting to open.

Lawrence Okolie called the young Scot out on Twitter recently and, if everything goes to plan, there are hopes the two might meet at Wembley in April.

“I’m looking for a big title fight in April and I’ve had Lawrence Okolie calling me out on Twitter which is mad,” McFarlane told WBN.

“He put the eyes emoji and then I was saying ‘at least give me a follow back’ just trying to make a joke of it and figure out what was going on and then he’s like ‘let’s fight’. Do you know what I’d be more than happy, it’d be a dream come true to be able to fight for that strap so let’s do it, let’s get it on.”

If he did meet Okolie in the ring, the young Glaswegian believes his style may test Okolie more than some of his recent opponents. “I’d take it to him,” he said. “That’s what nobodies done, they’ve just accepted the fact that he holds. They just accept the fact they’re going to get cuddled for 12 rounds and just let it happen. I’d try to just take it to him from start to finish, just be relentless. Absolutely ruthless. That’s what I’d do anyway. I don’t know whether it would work or not.”

“As a boxer I don’t think he’s that special and that’s why he holds a lot. He’s a big, big unit at 6’5”, he’s not British champion for nothing but I think there’s a lot of flaws that I could capitalise on.”

Talk of fighting Matchroom’s notoriously awkward British Cruiserweight Champion buoyed McFarlane. Full of confidence, he told WBN: “My two favourite belts are the Ring Magazine belt and the Lonsdale belt. If I can tick one of the list who’s to say I can’t tick the other?” 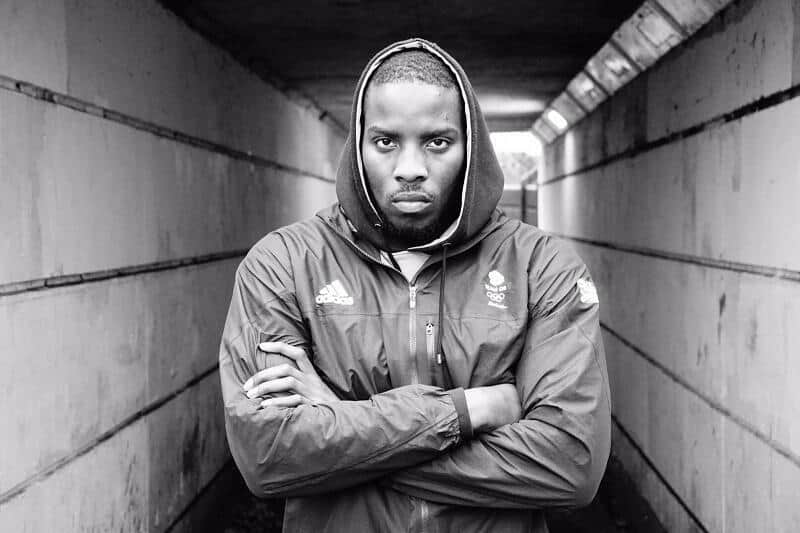 So far Jay McFarlane’s professional career so far has hit several stumbling blocks. Two points losses to David Howe were recently avenged with a swift first round stoppage. Stopping Howe will be the turning point that sets a previously turbulent career back on track, hopes McFarlane.

“It’s good to get the monkey off my back. It was always in my head that I’d gotten beat twice by Dave Howe because everyone was knocking him out. It’s good to clear that. It’s built my confidence up as a fighter.”

“The last time I fought him I think I broke both sides of his ribcage. I definitely did it this time as well. The last time he fought me I think he broke one of his hands on my head as well.”

“He’s fought a lot of guys that have took him further. He went four with Dave Allen. Even the likes of Kash Ali took him two so it was good to get him in the first. It’s a good one to put to bed as well for the record.”

After an unexpected trilogy with Howe, McFarlane and his promoter, Sam Kynoch, concluded that the Glaswegian was “too young” for the heavyweight scene at present. The painstaking process of losing more than 7 stone was a tough one, but has paid dividends in the shape of the Scottish cruiserweight belt.

“The first little bit came off fast but going from 22 stone to 14.4 is not easy. A lot of hungry nights but I got there,” said McFarlane with palpable satisfaction. He candidly admits though that his biggest flaw as a boxer is his discipline and, at present, he’s back up at heavyweight. After competing there on Saturday at Glasgow’s Crowne Plaza Hotel he aims to make the cruiserweight limit again in time for an April title tilt. 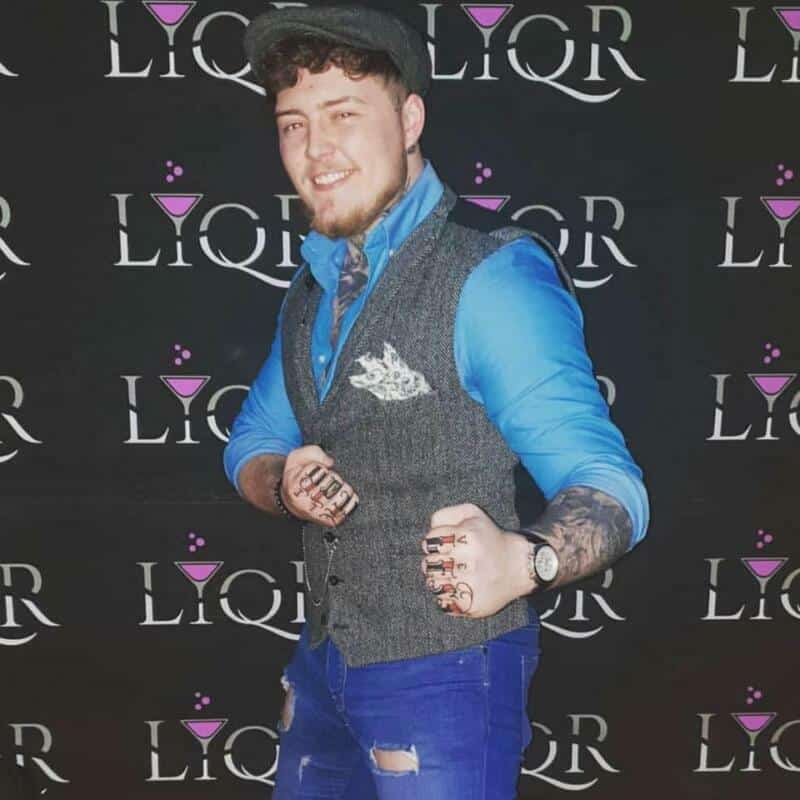 McFarlane is predicting a stoppage win on Saturday against Miles ‘One Punch’ Willington 0-1. Willington lost his only professional bout but went the distance and won a round, he also has experience as a bareknuckle fighter. This should be a tick-over fight in order to support the Scot’s 2019 April ambitions. It may still be entertaining for fans though. “He’s a bare knuckle boy so he should be coming for a good scrap hopefully. That’s what I love to do. Create excitement,” said McFarlane.

Having recently changed trainers the young champion is enjoying working with Archie Durie, as well as strength and conditioning coach Liam Conroy. “I get on with Archie really well,” he said. “He’s one of these characters that just lives and breathes the sport so it helps that he’s in love with the sport and he’s not in it for money or glory.

“He’s more accepting of ideas than my previous coaches. Everyone I’ve been with before has always telling me to box a certain way, thinking I’ll box like this guy, or box like him, or ‘here’s somebody to watch,’ box like him. That’s all I’ve been told constantly. Instead of being a shit version of someone else Archie’s trying to make me a better version of me.

“I’ve boxed orthodox and southpaw since I was a kid but I’ve always had coaches telling me ‘box like this guy, stop switching, get your hands up’. I’ve been told to rein it in.”

Returning to a mobile, switch-hitting style will, he hopes, see his career flourish under Durie’s tutelage. It may also help the Scot step through some of the doors that may or may not open as he climbs the UK cruiserweight ladder.

The success of the new coaching team around McFarlane seems to be steering his career back on course, but they will be well aware that their young charge likes to change his regime often. He’s done so before and he admits it’s ultimately part of his strategy.

“I don’t think I’ll ever be settled because when I get settled with something I get bored,” he said. “I make changes constantly. Sometimes I might train five or six times in a day and then the next day I’ll train twice.

“Sometimes routine can make and break you. It can be a killer ‘cos you just get bored and start to go through the motions, or it can be amazing for you. With me I just get bored with things so I chop and change what I’m doing constantly.”

Now, in a routine, or at least a team, that seems to be working, fans will hope Jay McFarlane continues to plot a steady course towards interesting fights in 2019. Come April he believes the two venues vying for his attention may be Wembley and the Paisley Lagoon Centre. How many fighters have ever said that?